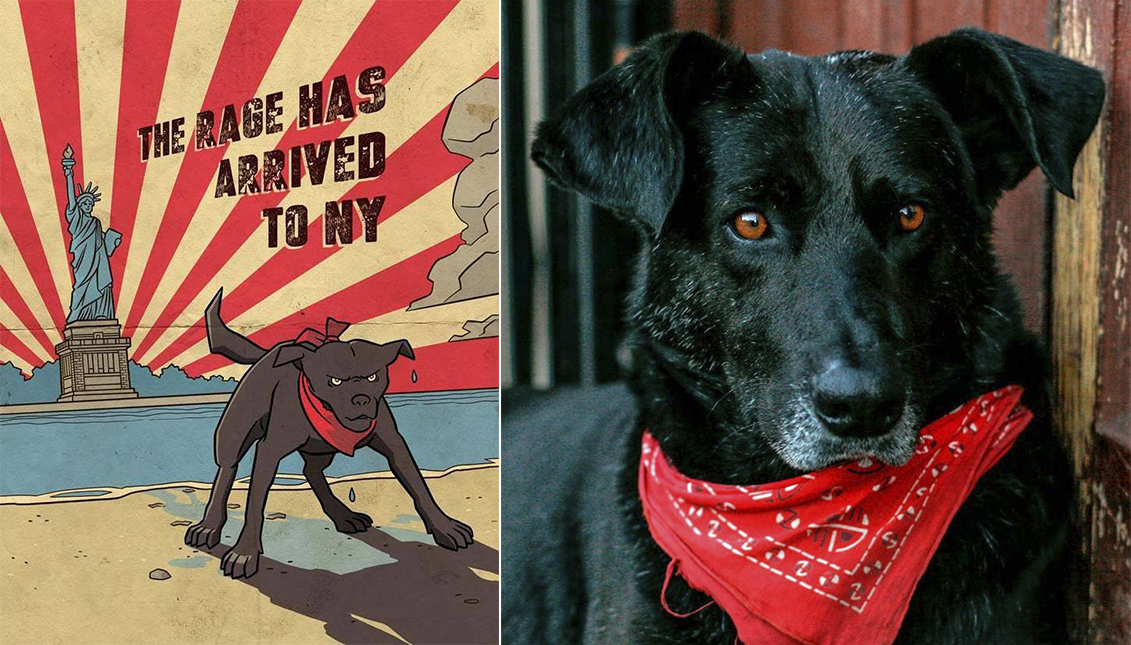 It marched alongside the Chilean students, defending them with grunts and barks from police violence.

Since it first appeared in Chile's 2011 protests, with its red scarf around its neck, this black dog has become a symbol of social justice.

After the start of the protests last November in the New York City subway, when police began to violently reprimand those who were complaining about the fare increase, stickers of a black dog with a red scarf around its neck jumping a turnstile appeared on trains and stations.

According to The Conversation, it also appeared on social networks, announcing the arrival in the U.S. of the "Negro Matapacos," as this Chilean Rin Tin Tin who became famous for responding to police assaults by barking and growling was nicknamed.

The story of this furry urban hero goes back to Chile's student demonstrations against the 2011 education reform.

By then, the district's Matapacos, who had grown up on the street and was picked up by a woman who let the dog sleep in her house, loved to visit the university campuses, where he gained the affection of the students.

Then the marches began demanding free public education, and then came the tear gas, water pipes, and violence of the 'pacos' (police). And the Negro Matapacos waited impatiently for its owner to let him out to run with the students, defending them as the loyal friend that he was.

Two years after its death, and after having starred in a documentary and even having a sculpture in his honor in a well-known square in Santiago and even a mural in Mexico, his image appeared turned into the symbol of the indignation against the repression during the recent protests in Chile. 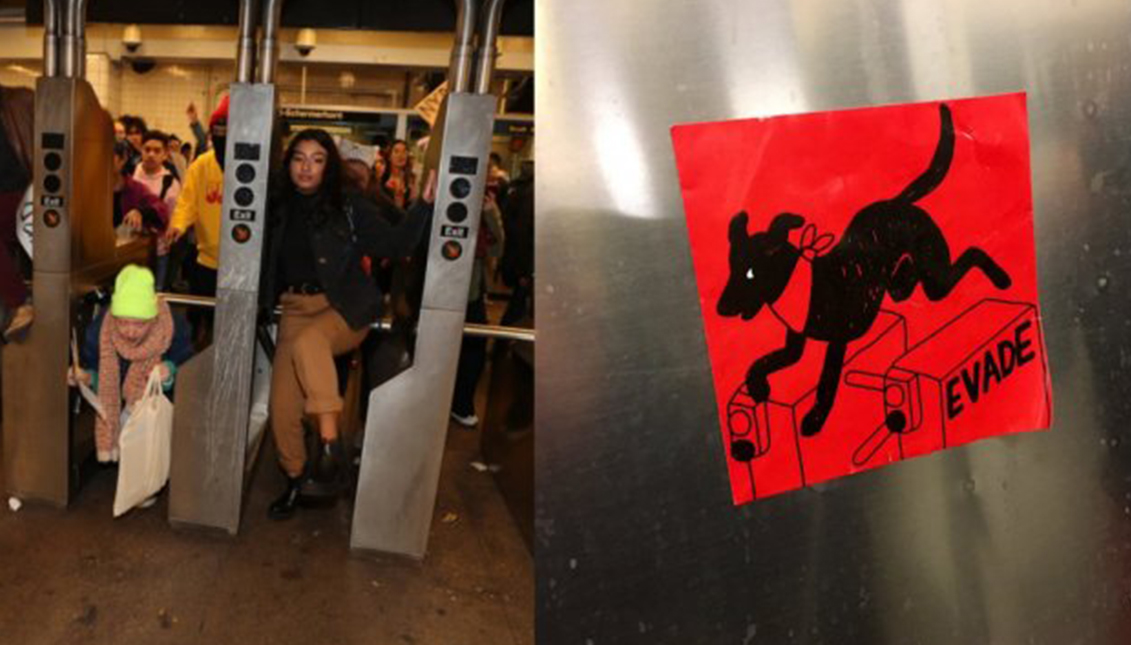 Known as the "30 peso revolution" and "Chile woke up," the beginning of these protests that began last October and continue today was the increase in subway fares and the consequent massive evasion of payment, to which the government responded with a harshness that outraged the world and left many dead and wounded.

The popular outcry of the Chilean citizenry also influenced the protests by young New Yorkers who were complaining about a subway fare increase in November, when a young African-American man was harshly repressed by the police, and caused a mass evasion. 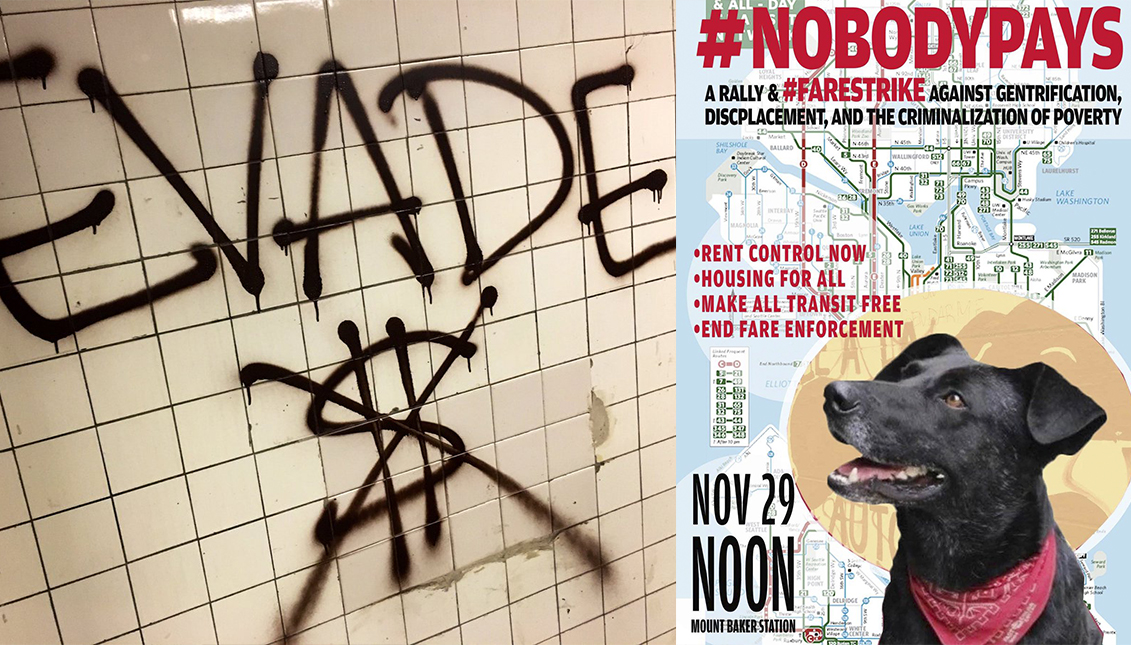 Statements such as "evade" appeared on numerous banners and social networks, along with slogans such as:

"From Santiago to New York. The fee should be free. People's power assemblies... Poverty is not a crime."

This proves that rage is a universal response to the also universal institutionalized violence.