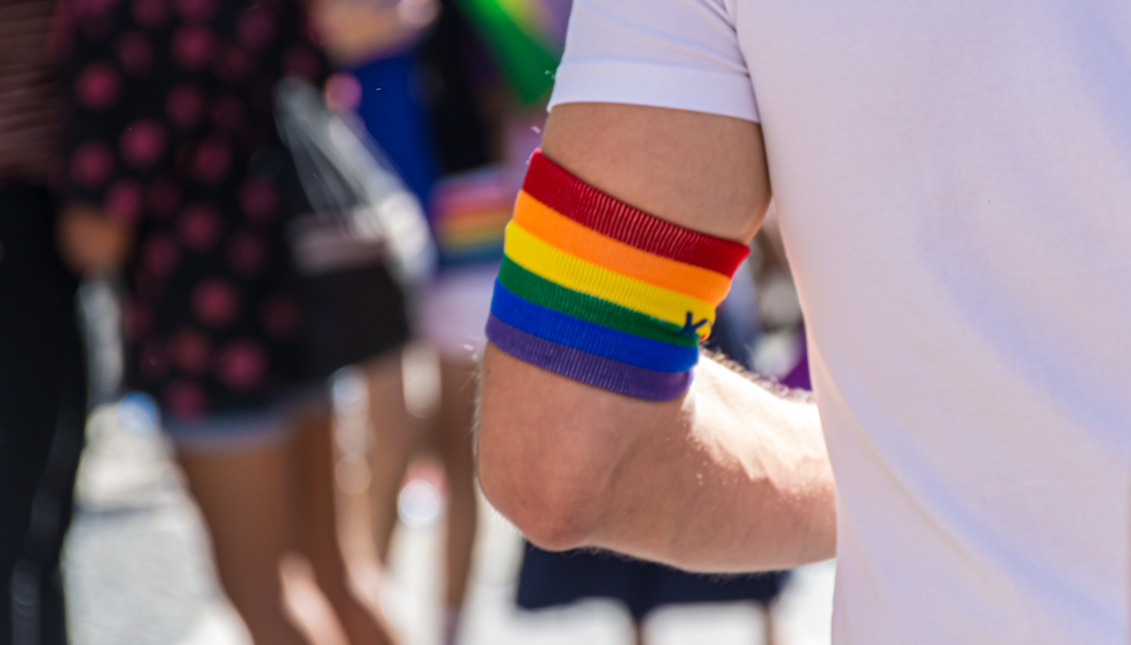 The platform maps the safe spaces for LGBTQ+ people through a panic button that warns the user's friends that they may be at risk.

This application is called Dandarah, in honor of a trans woman brutally murdered in 2017, and received its initial funding from Jean Wyllys, one of the few openly gay congressmen in Brazil who fled the country this year due to death threats.

The Brazilian application uses crowdsourcing to designate risk areas for gays and trans people by allowing users to mark places where violent incidents occur, as well as police stations and safe spaces, such as health clinics and trans-friendly charities.

If the user feels in danger, the panic button allows users to alert five registered contacts who receive the user's location and phone numbers for emergency services.

The researcher responsible for the Rainbow Resistance Project, Dr. Monica Malta, based the development of the application on research that began two years ago at ENSP - FIOCRUZ and also on the information obtained through groups mobilized in several Brazilian cities.

"The LGBTQ+Q community in Brazil, and especially the transgender group, faces a great deal of violence. We hope that this application will be a strategy to help us address the violence," the expert told Reuters.

Despite recent decisions in favor of the rights of the LGBTQ+ community, including a decision by the Brazilian Supreme Court last June that made homophobia a crime, religious conservatism and widespread violence often make Brazil hostile to LGBTQ+ people.

Brazil had the highest number of trans murders worldwide, at 130, in the 12 months through Sept. 30, according to the Trans Murder Monitoring Project. Almost 40% of the deaths worldwide occurred in the nation of 200 million.

Dandarah is following a global trend of digital platforms that help keep LGBTQ+ people safe, with the GeoSure application, which rates the risk for travelers in 30,000 neighborhoods worldwide, adding an LGBTQ+ safety category to its service last year. According to the watchdog group Grupo Gay da Bahia, 320 LGBTQ+ people were killed in Brazil last year.

The rights groups and researchers behind Dandarah hope it will help paint a clearer picture of anti-LGBTQ+ violence in Brazil, where there are no official statistics on these attacks and many crimes go unreported for fear of discrimination.

The application is available in Beta at Play Store and soon at the Apple Store.