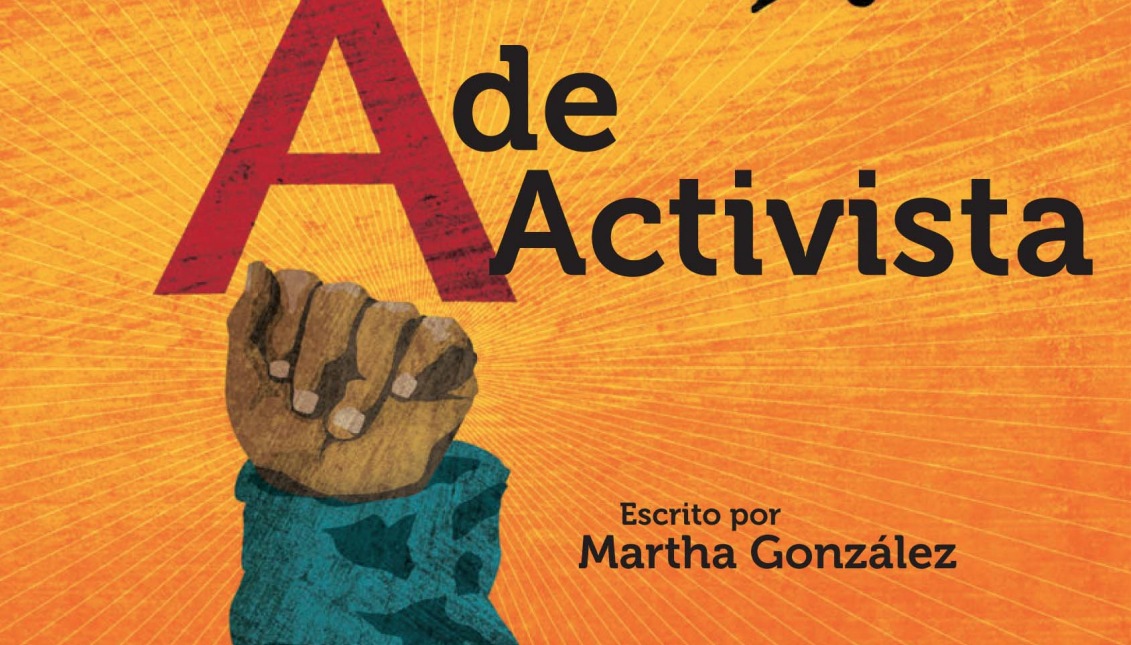 Innosanto Nagara reads the English version of A is for Activist to his child.

The ABCs of activism for children now available in Spanish

Illustrator Innosanto Nagara had a surprise hit on his hands when he released the board book he had written and illustrated, A is for Activist, in English in…

Illustrator Innosanto Nagara had a surprise hit on his hands when he released the board book he had written and illustrated,  A is for Activist, in English in 2012. Bilingual educators, labor leaders, even New Mexico State Representative Christine Trujillo, had praise for the unusual ABC book.

The graphic designer, born and raised in Indonesia, is a member of Design Action Collective, a worker-owned cooperative design studio in Oakland, Calif., and A is for Activist was his first book.

Now, the children's book is available in Spanish as well.

A de Activista, was adapted by Martha Gonzalez, perhaps best known as the singer and percussionist for the Grammy-award wining band Quetzal, and was released nationally Oct. 28.

Gonzalez — a Chicana artivist, feminist music theorist and Fulbright scholar, born and raised in East Los Angeles, translated Nagara's rhymes written with "the next generation of progressives"  in mind: each letter of the alphabet is tied to issues such as environmental justice, civil, worker and LGBTQ rights.

Both Gonzalez and Nagara sought to create a book for 0 to 3 year olds that would also "resonate with their parents’ values of community, equality, and social justice... (calling) children to action while teaching them a love of books."