Prices shooting up have many worried. Photo: Pixabay.

In Latin America and North America, the cost of living continues to grow disproportionately as wages stay stagnant.

Inflation in the Americas: The post-pandemic...

Both in Latin America and the United States, the cost of living is higher every day and people's incomes are not enough to cover many of their basic expenses.

According to several experts, as the post-pandemic reality nears, in its wake are delays in supply chains, high price increases for raw materials and excess liquidity in many markets, as well as devaluation of currencies. All are impacting the reactivation of economic sectors around the world. 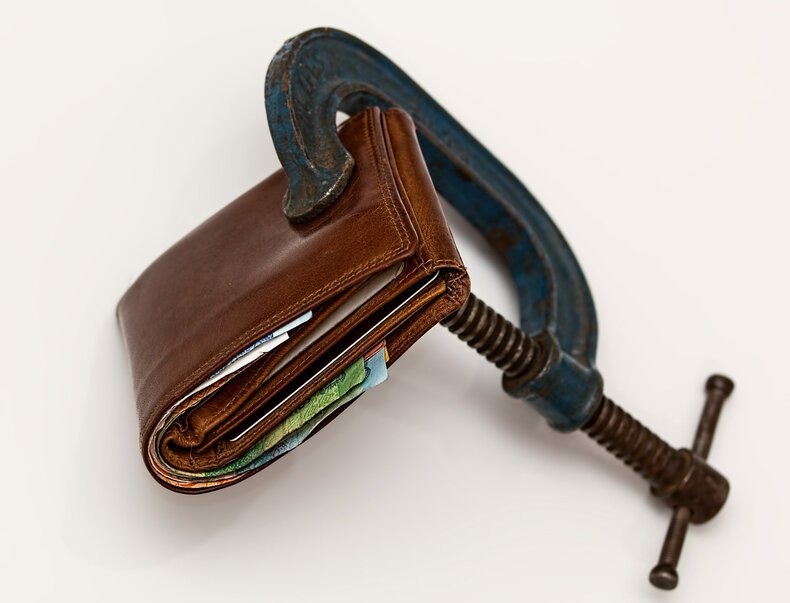 The Latin American scenario
Argentina leads the region with inflation that has shot up to 52.1%, followed by Brazil with 11.1% and Mexico with 6.2%. Chile follows them with 6%, Peru with 5.8% and Colombia with 4.5%.

The cost of living has been particularly affected by the high prices of basic products for families, such as food, electricity, gas and gasoline.

In Mexico, the price of cooking oil soared, while the government had to intervene to control increases in the value of household gas.

In Brazil, gasoline, food, clothing and electricity led these increases that have triggered the highest inflation in the last 19 years. 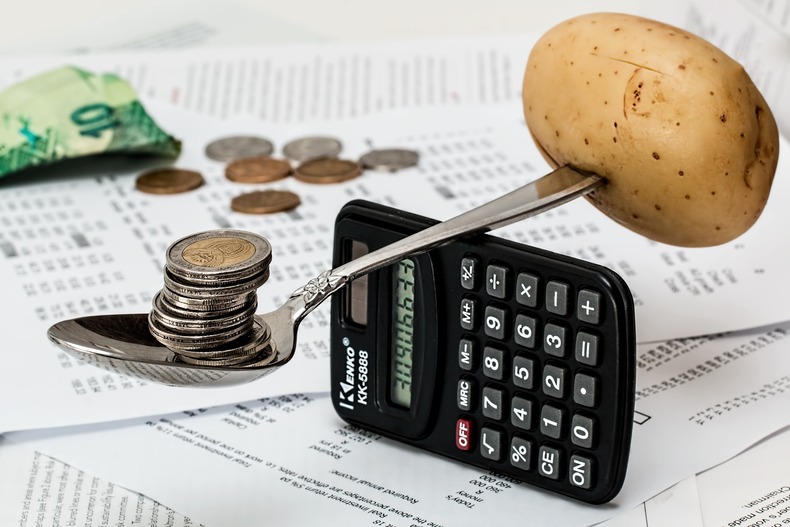 Argentina, with the worst inflation in the region after Venezuela, is desperately seeking to halt the weekly 1% increase in costs, which played a major role in the defeat for the government in the last parliamentary elections. There, the value of food, clothing and non-alcoholic beverages have decidedly increased the cost of living for Argentines. For now, an attempt has been made to soften the strong impact of these increases with a freeze of almost 1,500 products until at least the beginning of 2022.

Chile, with its highest inflation in the last 13 years, presents high increases in the value of tickets for air transport, tourist packages, and gasoline.

The price for families in Peru have increased, driven by the rise in raw material costs and by being an importer of many of the products that families consume, such as corn and wheat.

Colombia is not far behind and, as with the other countries mentioned, inflation has been affected by the increase in the prices of food, accommodations, public services and fuel. Likewise, the rise in prices of foods such as meat, milk, fruits and cooking oils have caused an increase in their negative indexes.

The leader in hyperinflation, not only in Latin America, but in the world, is Venezuela, a country where the International Monetary Fund, IMF made a terrifying projection of 2,700% for 2021. 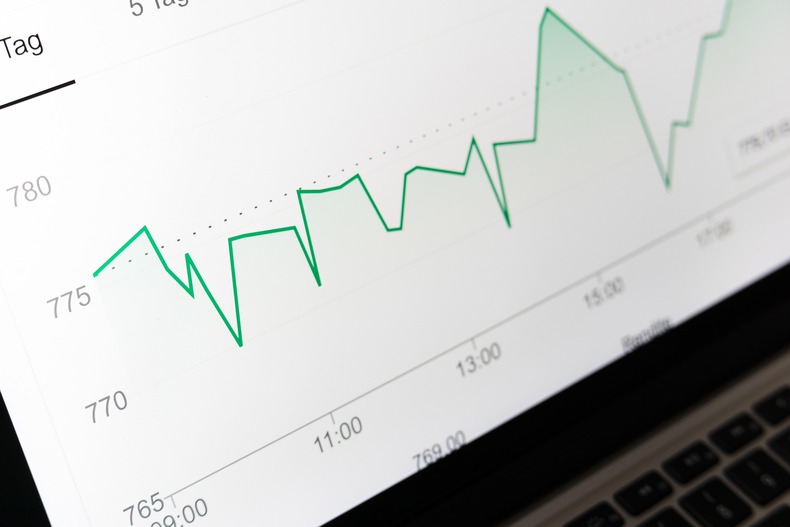 United States
In October, inflation in the world's second largest economy surged to a rate of 6.2%, the highest figure in the last 30 years (November 1990).

More good news: Top economists say my infrastructure law and Build Back Better Act will not add to inflation — and will improve our economy. https://t.co/OxNYiRST7X

According to the Bureau of Labor Statistics, prices in energy, food and gasoline grew the most in recent months, something worrying considering the announcement by the Federal Reserve, in which it is projected the gradual reduction of the bond program used to support economic recovery.

Life jacket?
To try to stop this historic rise in inflation in the country, Congress approved Biden's infrastructure bill, which includes multi-billion-dollar public investments ($1.2 trillion) have been announced. Likewise, a project is in process to fight climate change that would add $1.75 trillion. This, which apparently should be good news, is a measure that, for some economists, could even raise inflation even more.

By all accounts, the threat posed by record inflation to the American people is not “transitory” and is instead getting worse. From the grocery store to the gas pump, Americans know the inflation tax is real and DC can no longer ignore the economic pain Americans feel every day.

To get AL DÍA Print Edition at the comfort of your home, please click here
TAGS
inflation
Economy
IMF

Tourism is the engine for the inclusive growth of an economy