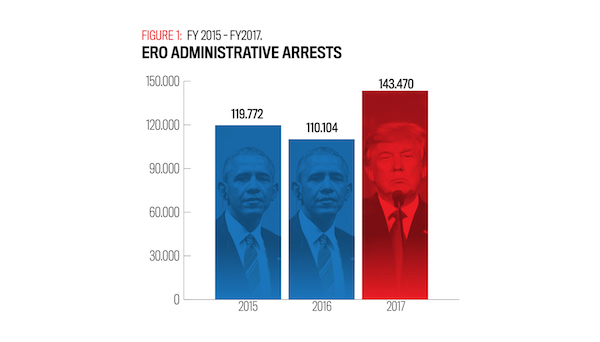 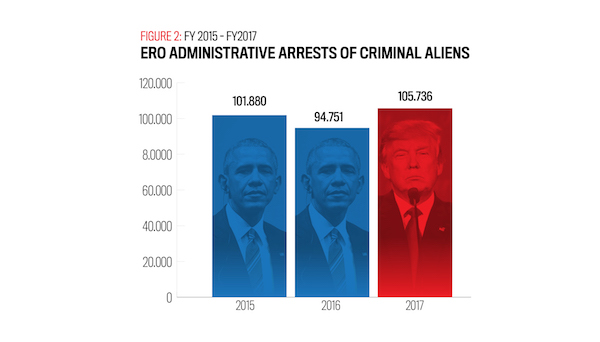 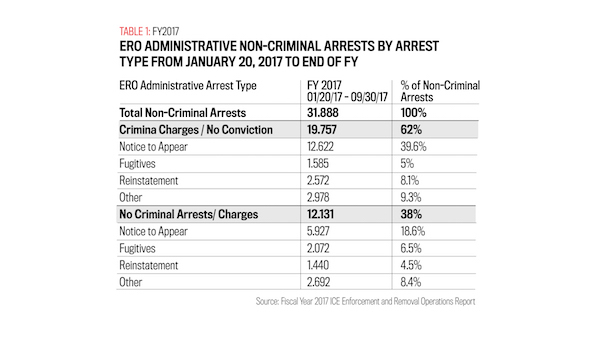 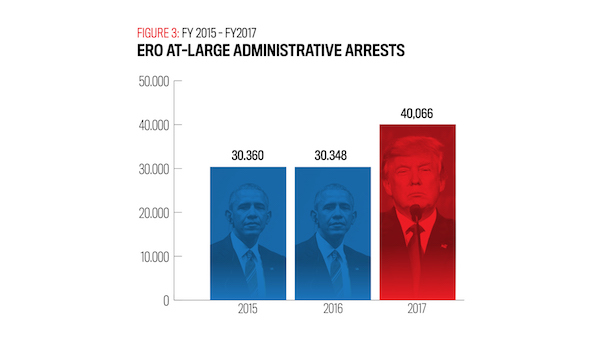 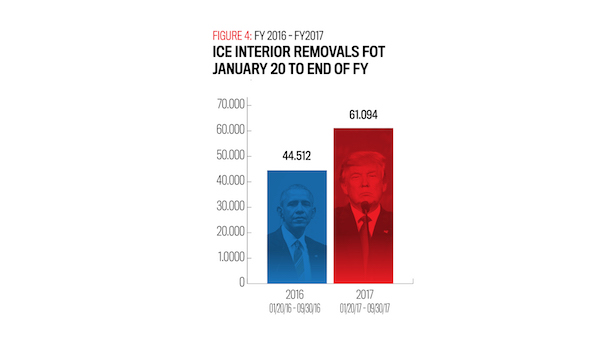 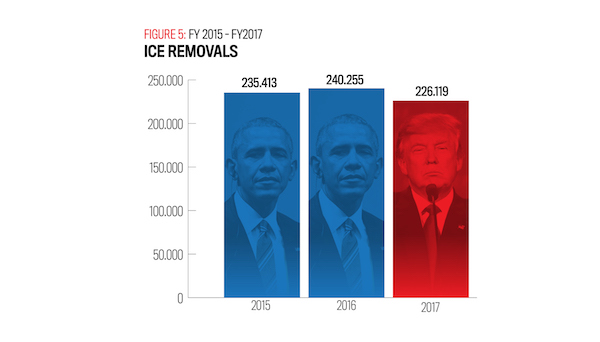 To get AL DÍA Print Edition at the comfort of your home, please click here
TAGS
deportations
ICE

A new ICE director? This is what immigrant rights groups have to say

ICE will be left without ringleader