Farewell to Myrtha Castro, a woman who gave everything for the children of North Philly

Farewell to Myrtha Castro, a woman who gave...

The family of Amparo de la Niñez, the organization that has served thousands of children in the Latino community in North Philadelphia for nearly 30 years, is in mourning.

'Titi' Myrtha, as she was affectionately called, was an exemplary mother and Christian who adopted the care of children of North and Northeast Philly as her own mission since 1988, when she founded together with her husband 'Tío' Felipe Castro, Amparo de la Niñez, Children's Safe Harbor. 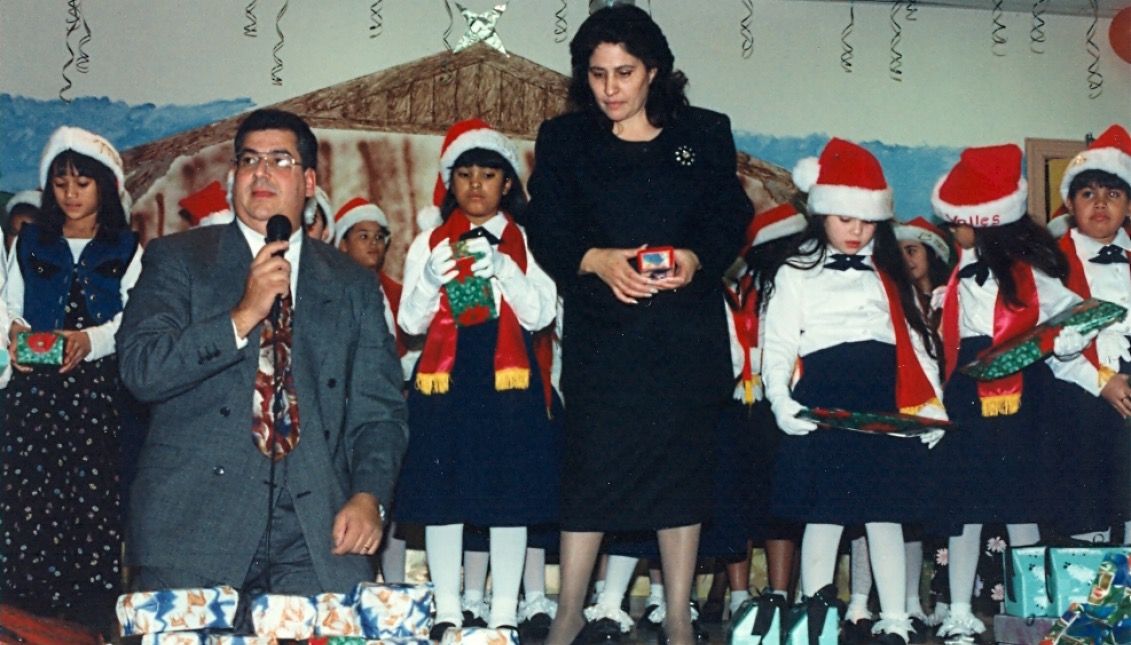 Among her closest friends is Pastor Onix Ivan Matos, from the Centro Cristiano La Roca church and director of Radio Salvación, who remembers her as an educator of several generations and a brave woman.

"Myrtha was a teacher for many years; a courageous and persistent woman who brought many family values ​​to the community. A great example for all the children who have gone through Child Protection," says Matos, who grieves for the loss suffered by the family, and points out that it is now necessary "to maintain the legacy that Titi sowed."

Pastor José Miguel Roque of the First Christian Missionary Church and old acquaintance of Myrtha and Tío Felipe also expressed his condolences and solidarity with the Castro family.

Roque recalled that one of his sons took his first steps as a musician by Titi Myrtha in Amparo de la Niñez, something for which he declares himself eternally grateful.

"Myrtha was a very committed woman to worked with children. She was dedicated to organizing workshops and events where young people had the opportunity to exalt their talents," he said.

On the personality of 'Titi', the pastor said that, "she was a woman with character who always honored her word. She did what she said she was going to do. She and her word were inseparable”.

In the same sense, the Rev. Luis Cortés, CEO of Esperanza, expressed his appreciation to God "for the time that Myrtha was with us."

For Cortés, Titi's work was a blessing to the community because, above all, “Myrtha was a Puerto Rican mother who loved her children with the same devotion as she corrected them when she needed to and always demanded high standards."

Cortés describes her as "a woman who protected all children as if they were her own." 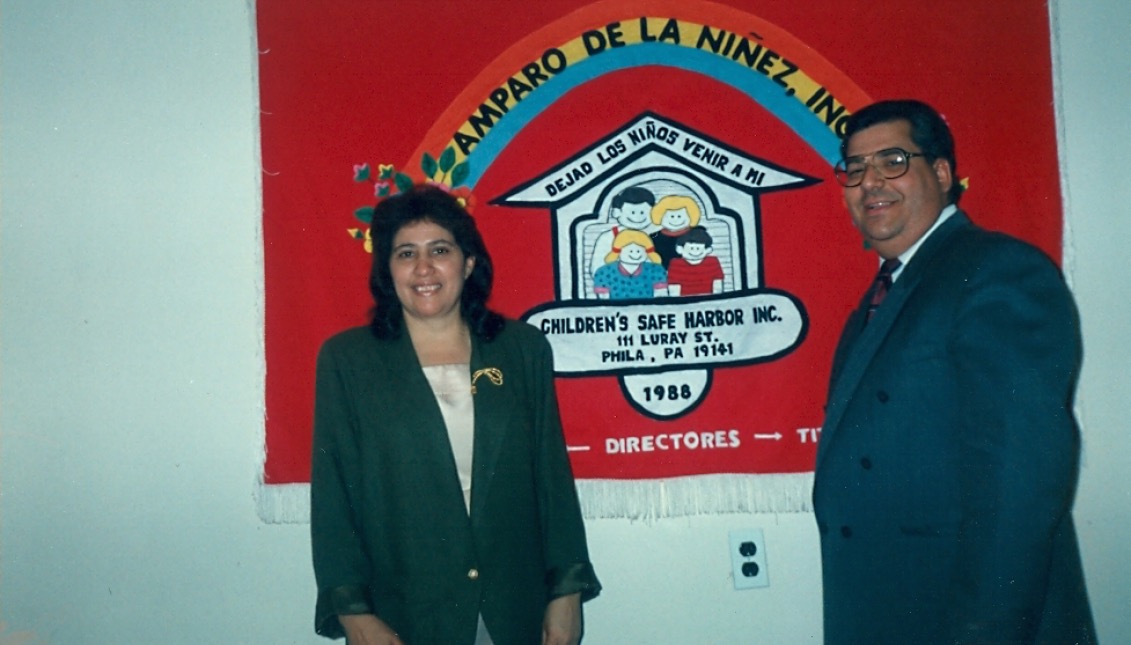 That boundless love for children was what made her take on her own mission, together with her husband, the work of instilling family, artistic and Christian values ​​for thousands of children as the best antidote against crime, drug addiction and other effects of poverty.

The three religious leaders consulted by AL DÍA agreed to say that Myrtha left, "her work is among us." "She and Tío Felipe contributed to the development of a good community culture. Her extraordinary legacy will last and will continue to bear many fruits," said Pastor Roque.

The family of AL DÍA News feels especially touched by this early farewell. Her daughter, Mergie, has been a fundamental member of our team and protagonist of our history.

We extend to her and her family our feelings of solidarity and our prayers. 'Titi' will live in the memory of hundreds of Hispanic families who appreciate everything she and Tío Felipe have done for children for three decades.