South Fellini has some famous tees and even more famous fans.

How two film buffs from South Philly opened a...

John Zito and Tony Trov have been friends since they were teenagers living in the same neighborhood that would soon be home to their future business.

With their shared love of movies and filmmaking, they went to Temple University together and made short films and rock operas.

“The only way that we were able to raise money for our films was to sell t-shirts at school when we were 18, 19 years old,” John Zito, the co-owner of South Fellini told AL DÍA News.

The two friends would create t-shirts with Phillies sports teams and cartoons on them like Futurama.

“It was decent money coming in for us,” he said.

Eventually, they were able to profit from their t-shirts and made movies that helped shape their love for the art of filmmaking.

But it was the t-shirts that would stick with them in the long run. They initially sold them online to a growing fanbase.

It led Trov and Zito to open their own storefront in 2016, after years of selling their one-of-a-kind merch online.

“Some of our customers stopped by our family helped us out a lot,” said Zito.

On top of handling a new store, Zito and Trov also had to work hard on fixing and cleaning up their new space.

“It definitely needed some painting and refinishing, there were some seats that needed to be pulled out because it was a hookah bar before,” he said.

They initially thought that the storefront was just going to be a digital space to make shirts, but they got busy very quickly, especially during the holidays.

“When your store is in such a popular spot in South Philly, there is a lot of foot traffic,” he said. 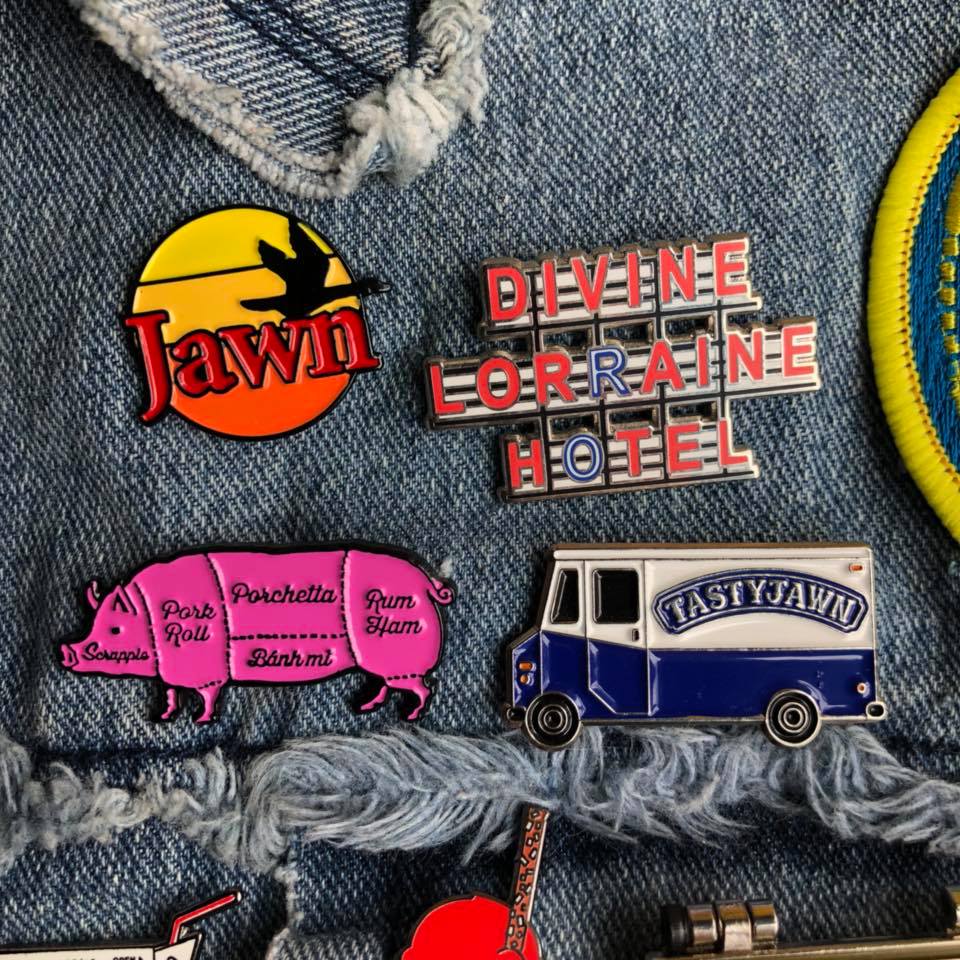 Their shirts and pins display the typical Philly culture, inside jokes, and slang that are familiar to locals.

A popular term Philly residents are usually known for saying is Jawn, which is used all over their products. 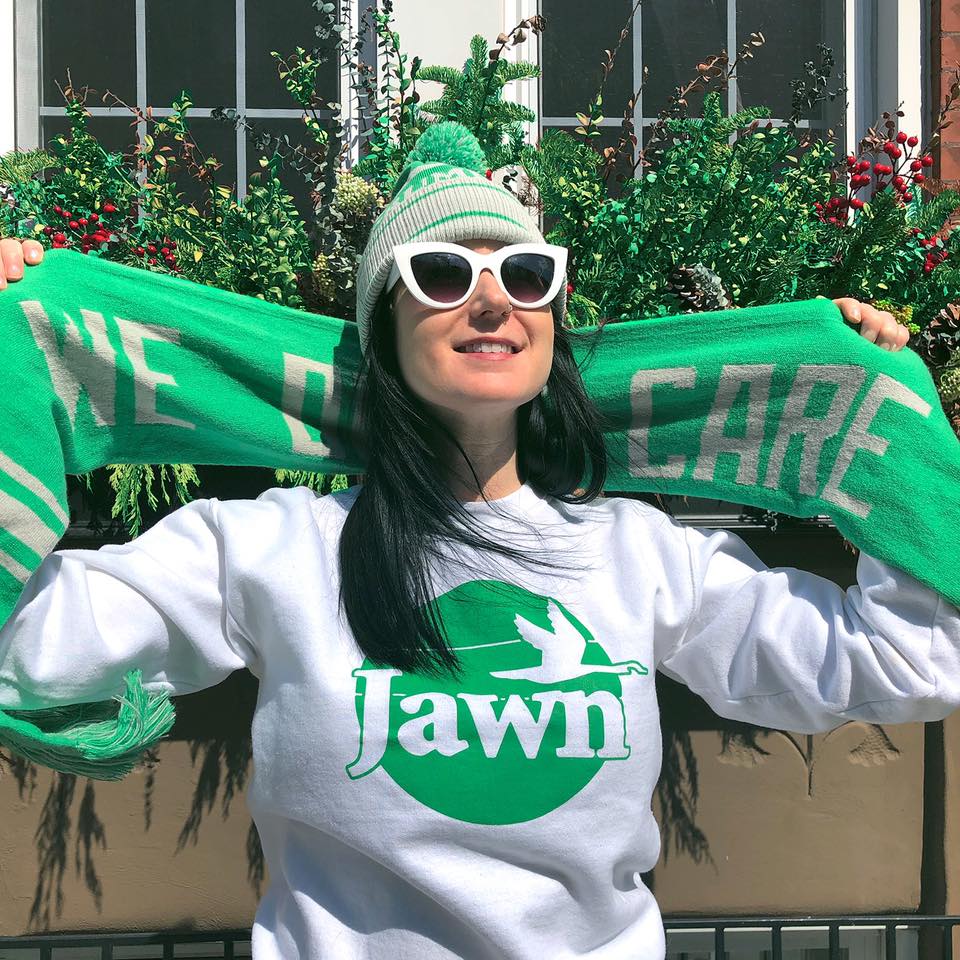 One of their most popular tees is the Wawa Jawn tee that is also sold in select Whole Foods stores, along with pretzel pins, Gritty shirts, and “Fishtown” hats.

They’ve also gained some famous fans along the way.

One in particular was Philly native M. Night Shyamalan, who wore their famous “Fairmount Park” tee.

“I’m having Thanksgiving dinner with my family and I look at the T.V. and he’s wearing my shirt at a 76ers’ game,” said Zito.

Another celeb recently caught wearing South Fellini gear was Adam Sandler when he came to Philly to film his movie, Hustle.

Not only are celebs wearing their clothes, but tourists also stop by to check out what they have in store

At least, that was the case until COVID-19.

“We had two stores and a shipping center before the pandemic hit us in Feb 2020, but now we are just using our website,” he said.

At the beginning of the pandemic, their Center City store lease was up along with that for their storage space, which left their Passyunk space the only manageable facility left.

“It was unfortunate, but we still have our online store that is doing great,” said Zito.

Out of that struggle, another business venture was born in the form of a podcast, which focuses on Philadelphia and its history.

“We’re not back to where we were last year, but the customers are really consistent and loyal with us,” said Zito.

The shop is only open on Saturdays for pick-ups.

To get AL DÍA Print Edition at the comfort of your home, please click here
TAGS
jawn
East Passyunk
business

Small and midsize business leaders are confident heading into 2022