Careaga opened up her cafe in June 2010. Photo: Bonappetit.com

Find tea, empanadas, and more Argentine classics at this spot in on Spruce.

Jezabel Careaga, the food innovator who...

Jezbel Careaga didn’t think twice about opening a cafe when she came to Philly in 2009.

In fact, she came to Philadelphia because she had dreams and hopes of opening a business that had her name on it since she was five years old.

Her biggest supporters were her mother and grandmother, who taught her everything she knows about cooking, specifically baking.

“So it came really natural to me,” she said in a recent interview with AL DÍA News.

She also remembers eagerly waiting for her favorite cooking shows to start when she was a kid.

Born in Palpalá, located in the Argentinian province of Jujuy, Careaga always wanted to open a cafe, where she could show people the traditional pastries and different assortments she made alongside her abuela.

Opening a business around it also came easy.

“I wasn’t afraid of failing, I’m the type of person that, if I have an idea, I just do it,” said Careaga.

She opened her cafe, Jezabel’s Cafe, in June 2010 in Filter Square.

She relocated to the Spruce Hill area of West Philadelphia in 2018 to have more space and opportunity.

“We are expanding in West Philadelphia and we just decided to keep moving along,” she said. “I relocated because I wanted to see what opportunities West Philly had to offer.” 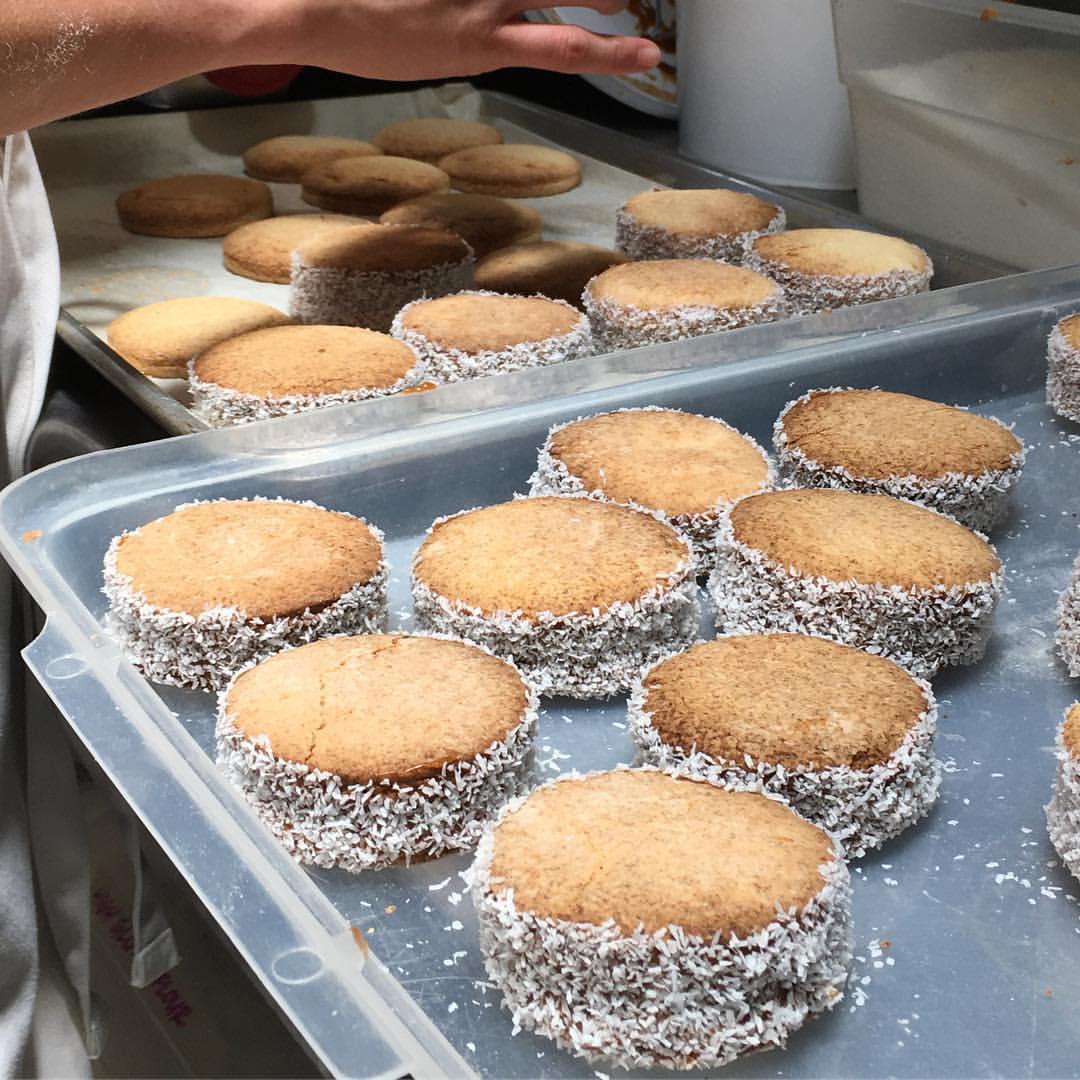 Since Careaga moved to West Philly, she expanded her facility, which allowed her to have a more creative and unique space for another love.

“I also make furniture,” she said.

She shows off her carpentry expertise in her shop, where customers can buy some homemade wooden paddles and tea infusers. In addition to baked goods, Jezabel’s Cafe also offers tea and other food close to her heart.

Careaga describes herself as a “maker” whether it’s cuisine or home decor.

Before the COVID-19 pandemic, locals lined up to taste the fresh empanadas, filled with unique spices transported from South America. 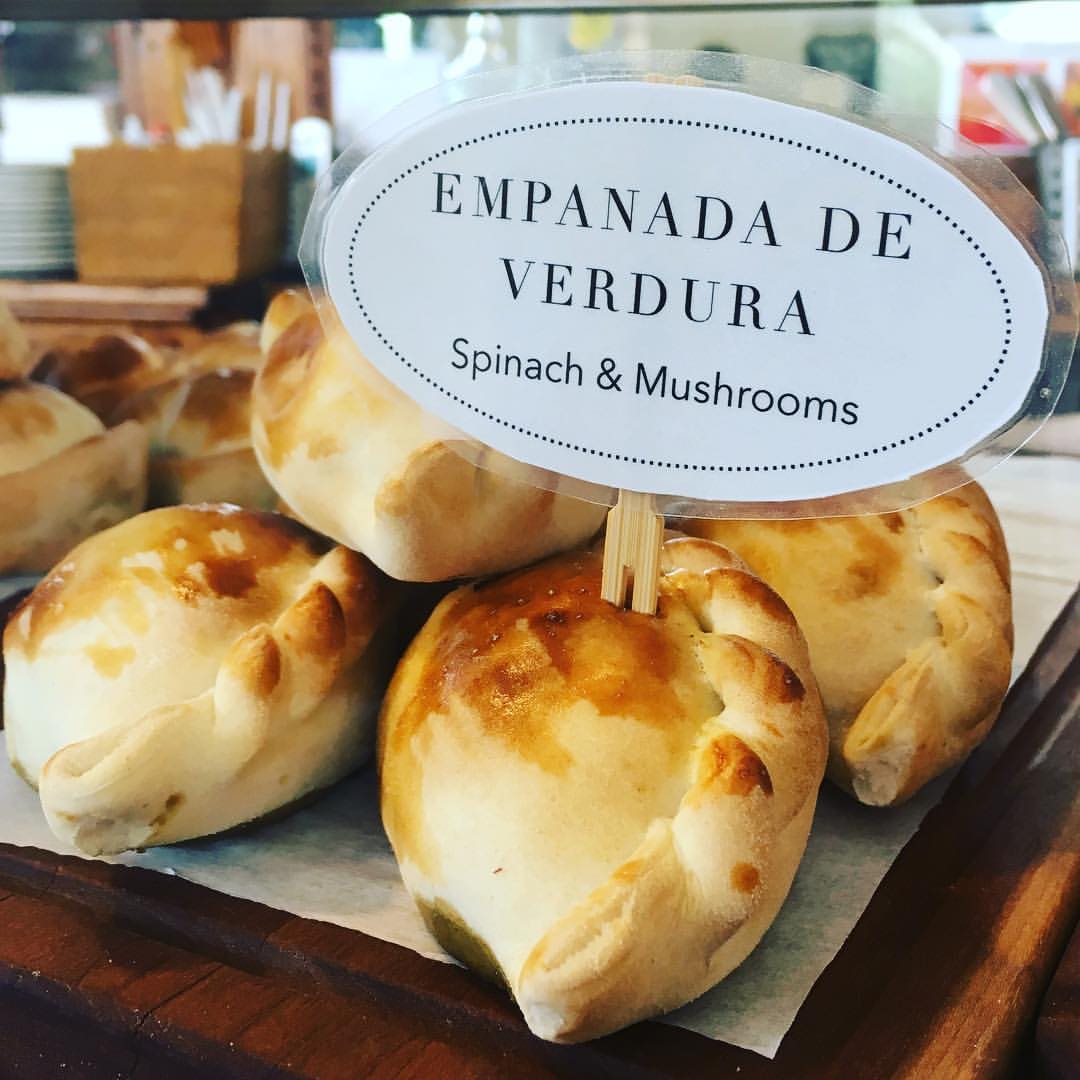 The business owner also sells empanada kits on her website, where you can cook from home if you want to try something new.

On top of the empanadas, Careaga also sells Argentine classics such as medialunas, which are crescent rolls, alfajores, dulce de leche sandwich cookies, and scones.

“We have a wide range of sweet and savory favorites,” she said.

If you’re ever in the mood to travel to beautiful, mountainous Argentina, but can’t seem to do so at the moment, try checking out Jezabel’s cozy space and pick up some empanadas while you are at it.