How tragedy jump started Pisqueya, a line of... 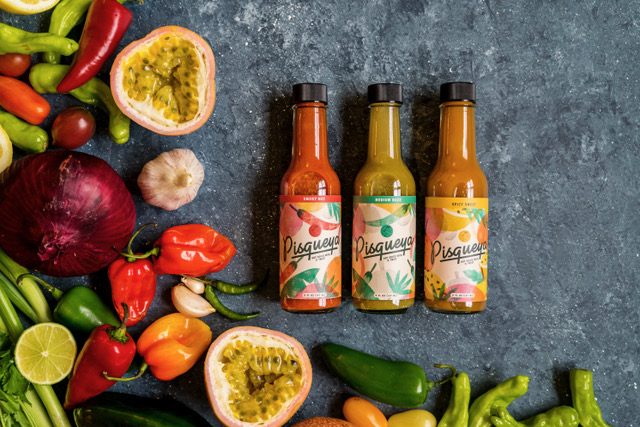 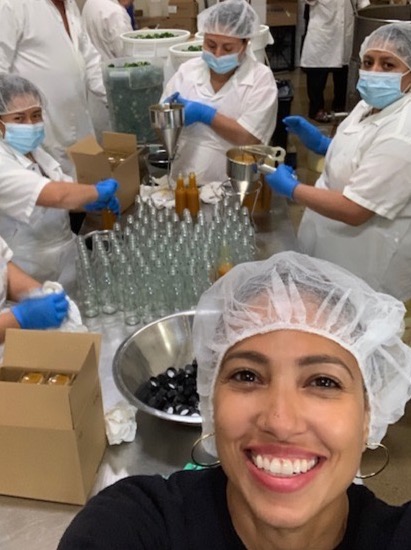