Dr. Gloria Bonilla-Santiago, professor, researcher, and community development expert, developed the proposal after her work as a Fulbright specialist in the South American country. 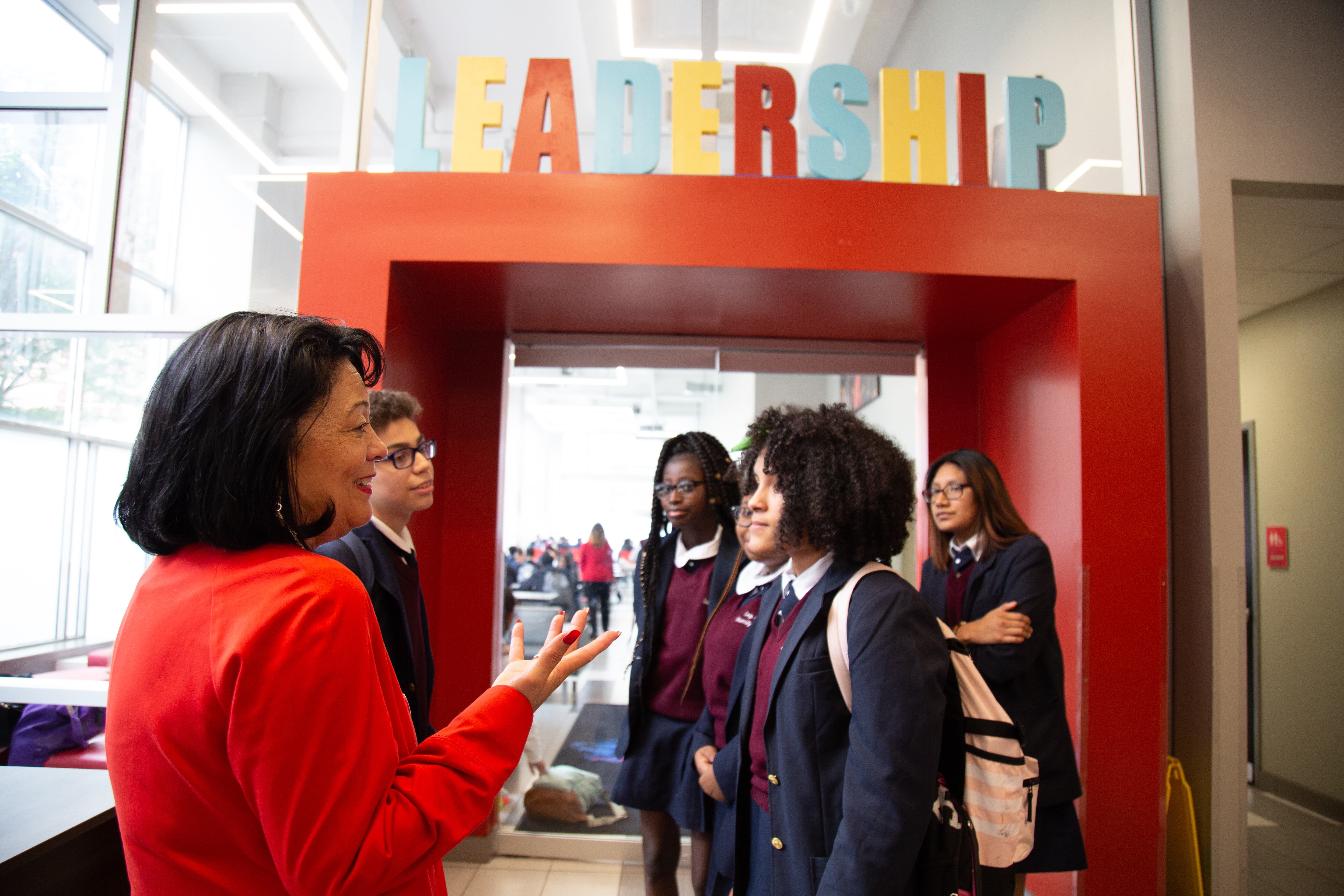