A convergence of timing, fate and a little divine influence took the 2001 Colombian soccer team into the record books. 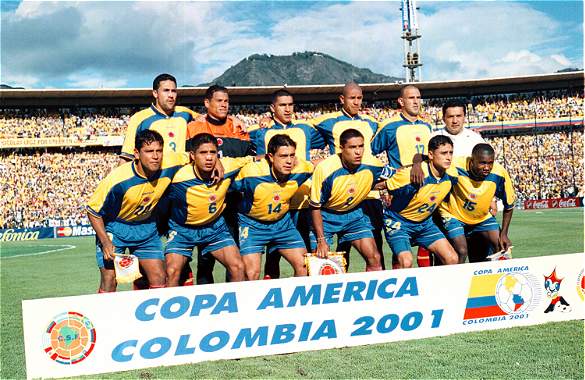 Who will rise to the top this year? Can a team match the infamous “perfect tournament run” of 2001? Is it Brazil's time to raise the trophy in front of the home crowd for the first time in more than a decade? Will Messi and Argentina add yet another title to the already-crowded mantle? Can Chile three-peat as champions? Can Colombia relive the memory from 18 years ago and have history repeat itself one more time? Anything can happen, so pass me my beer from the barbet and let's watch the beautiful game.
To get AL DÍA Print Edition at the comfort of your home, please click here
TAGS
Copa America
Colombia
soccer

Colombia: What does the upside-down flag mean?

In photos: A day of protests in Colombia