He’s been in the United States for only two months, but Victor Maza is already working towards his dream.

From the Falcón state in Venezuela, Maza sat down with AL DÍA to talk about his plans coming to the U.S. He said his father had planned it since he was 8 months old and as soon as he was old enough, he would come.

And so it was, Maza arrived two months ago to fulfill his dream of growing his musical career.

"It really has been complete madness, everything that is happening," he said. 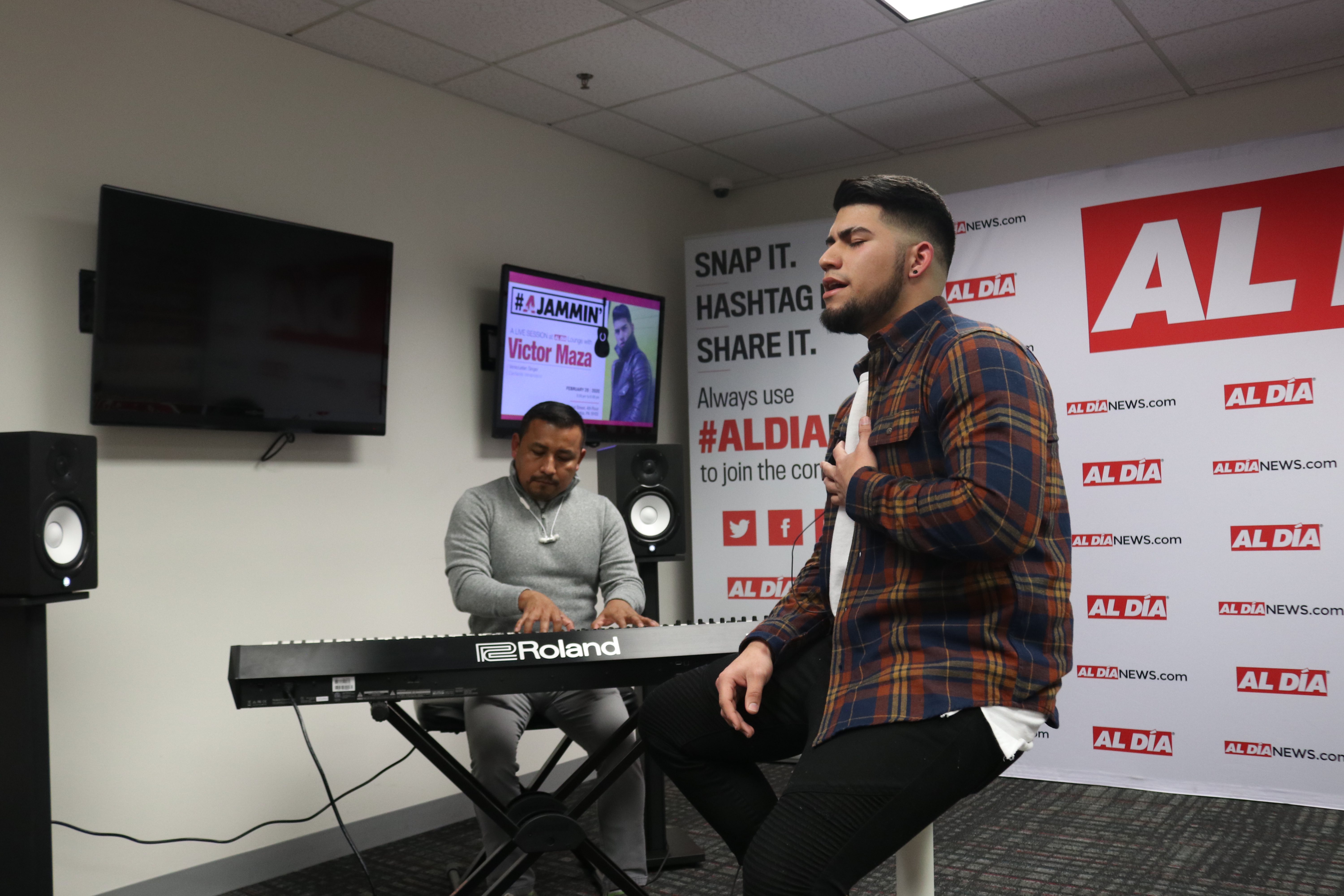 Maza’s love of music started with his family, which is made up of multiple musicians. Since he was little, he remembered his family singing at every gathering. But in reality, it all started when his father gave him an accordion. After that, he learned to play the guitar, drums, keyboard, and bass.

At first, he was only focused on his instruments, but over time began to take pleasure in singing. That's how he found the genre with which he identified most: the Urban genre. Part of the draw is its versatility, often combining with several styles such as dance hall and tropical music.

His followers and his goals

Maza had been working in music in his native country for a year and developed a small network of followers that was growing. They have remained faithful to his career path, despite his change of location.

For now, Maza has the support of the company Dream Art Music, which has adopted him as another talent they represent. He tells us that they are now working on a cover of a very popular song called "Bellaquita."

He hopes to keep doing what he likes and that his dream continues as it puts more twists on his music and builds on what he’s already got.

"Whatever has to happen, shall happen," said Maza with a smile of hope.

What happened at the Latin American Music Awards?