"My happiness is to be able to please them and make them enjoy my music." Photo: La Mezcla

"Ten Cuidado" brought the reggaeton legends together two months ago and now the video has surpassed 13 million views on YouTube, where Omar Courtz and his mentor Pitbull continue to hit it big with the collaboration of Omar Courtz, Farruko, El Alfa, and IamChino.

Omar Courtz, this young Puerto Rican singer-songwriter, continues to set the pace on his own merit. This past week he released his new single "Visión" under the Mr. 305 label.

Omar in this much more intimate song, shares what has always been his vision and philosophy as a human being and artist, in the video that is already available on his YouTube channel, through the images we observe a more informal Omar, sharing his birthday with his friends, with his family, his grandmother and connects with his audience, with images that show him close.

"I am living a dream come true, I have worked hard to get to where I am, and I will continue singing and writing what the public likes, what they ask me for; my happiness is to please them and that they enjoy my music," shared the interpreter Omar Courtz.

As if they were not enough hits on Friday, May 28, he released another single with Brray and Omy de Oro as a remix of one of his previous tracks that already surpassed 8 million views. "En Su Nota Remix" is already available on all platforms. 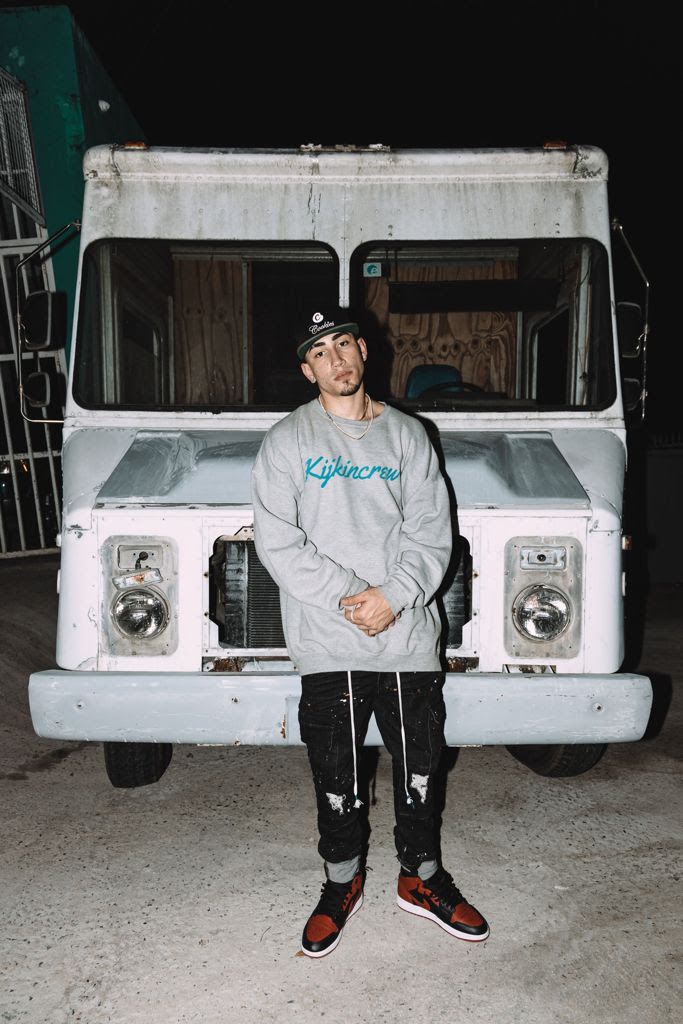 Josua Omar Medina Cortes, better known as Omar Cortz, made the leap to fame when he was one of the Puerto Rican artists to sign with Pitbull's label, Mr. 305 Records, which helped him to release his single "Desorientada."

Since then he has been planning single by single releases which is how he has positioned himself among the rising values of reggaeton in recent weeks, "It's the trend and the easiest way, because of how fast music is being promoted right now and the fact that as you travel and meet other artists, you can record various collaborations and release them instantly."

"We are very happy to partner with Omar Courtz and his team. His commitment to hard work has earned him the respect of his peers and fans who adore him in the Latin genre. I can only imagine what Omar Courtz is capable of achieving in the coming years," stated Robert Fernandez, CEO of Mr. 305 Records.

"Grateful to be able to have an artist like Omar Courtz under my company OD Entertainment. I believe and trust in his work. Without a doubt, he will be one of the greats in Latin music for years to come. His confidence, credibility and talent speaks for itself, happy to be part of history with this young promise," commented Orlando Davila, CEO of OD Entertainment and manager of Omar Courtz.

To get AL DÍA Print Edition at the comfort of your home, please click here
TAGS
reggaeton
cantante latino

The controversial collaboration between J Balvin and Metallica