The first virtual festival for all of North...

With more than 1,000 minutes of music, the festival will feature artists such as Intocable, Mon Laferte, Molotov, Caloncho, Enjambre and Mau & Ricky with Camilo and up to 18 artists. It will also feature Mexican comedian Franco Escamilla. 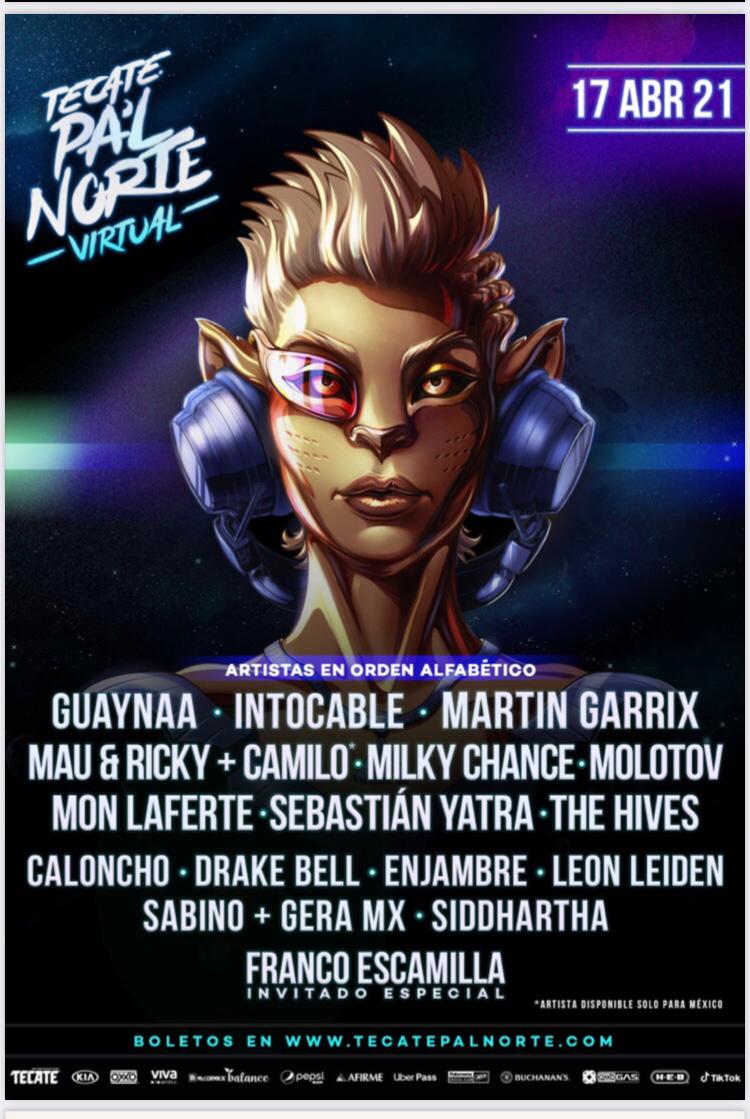 To get AL DÍA Print Edition at the comfort of your home, please click here
TAGS
festival
evento digital
Latino