This is yet another example of strategic community opera. PHOTOGRAPHY: The Empire of Light

The opera El Imperio de la Luz won one of the innovation awards from the Jacobs School of Music at Indiana University.

How would the dawn of the birth of the great Andean empires be? What would the first gods dream of when they first set foot on Earth?

All this seems like material for legends and for an intense opera: the epic of the format marries the divine stories.

El Imperio de la Luz, a community opera work based on the establishment of the pre-Hispanic Andean civilization, designed and co-created by Diego Barbosa-Vasquez, won one of the prices of the Innovation Competition of the Jacobs School of Music at Indiana University as reported by Opera Wire.

The original text in Spanish and English was written by Alonso Cueto and Esteban Cueto. The music is by Daniel Cueto and the artistic composition is by Liliana Roca and Gloria Manzanares.

The opera deals with the period of the dawn of Andean civilization through the personification of the Sun God who decides to create an empire under the leadership of his sons Mama Occlo and Manco Capac. The two demigods will travel through mountain ranges and plains looking for the ideal place to bury the Cayado, the tool that was given to them to found this new empire.

This event will generate discord with the totemic and local animals of the Inca civilization, who also have their plans. As the plot progresses, they will have to find the place and the formula for everyone to coexist, something that happens thanks to the intervention of Mama Killa, the moon incarnation. 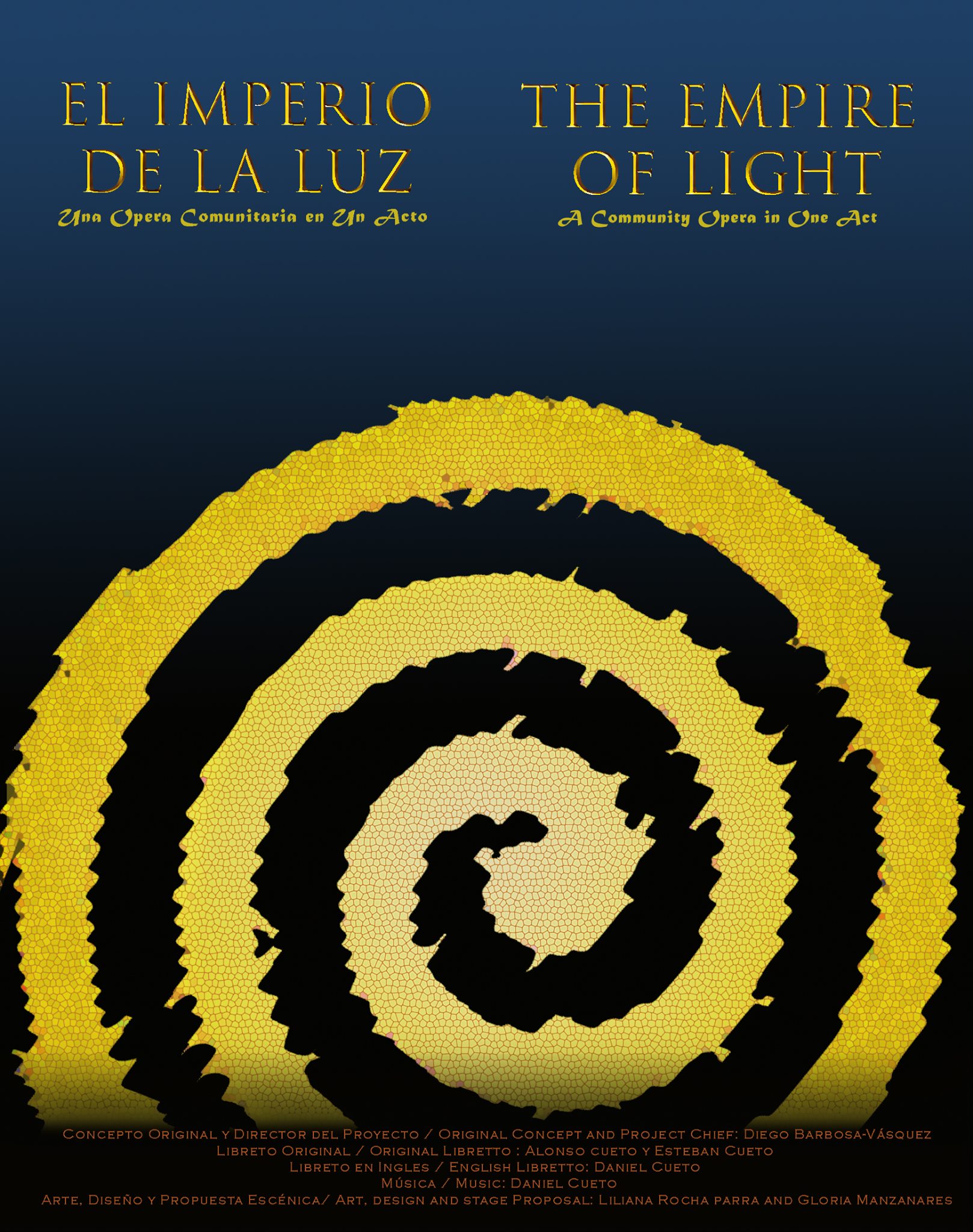 Upcoming performances are expected, one of them on June 26th at the Azusa Conservatory (California).

El Imperio de la Luz was built between professionals and students following the guidelines of community opera, which after all has allowed them to create a work whose genesis is group-based and whose execution involves different ages and communication ranges.

A large number of testimonies can be found in the internet, either in on-line forums or in musicology thesis, even doctoral thesis, about the advantages that this group procedure has both for structuring the community and for involving the youngest in the opera. Also as a strategy to avoid the risks of social exclusion.

It is understood both as a strategy of creation and participation, and in its artistic aspect it allows works with group nuances that establish a better community dialogue, as is the case of a story about Andean Latin roots.

To get AL DÍA Print Edition at the comfort of your home, please click here
TAGS
opera
community opera
indie

Injury Reserve release second studio album, ‘By the Time I Get to Phoenix’