Alexandria Ocasio-Cortez has become a symbol for Latina women in the United States. Image: Getty Images.

Illustrated by artist Krystal Quiles, "The ABCs of AOC" tells the story of the Democratic candidate for children, and it's not the only book that pays her tribute.

Born and raised in a Puerto Rican family in New York, Democrat Alexandria Ocasio-Cortez has become a symbol for Latina women. At only 28 years old, and after working as a waitress to pay off her university loans, she is the proof that "Yes, we can" is not only the slogan of the Obama era, but a deeper motto for minorities who hope to turn around the last years marked by persecution and systemic, economic and political oppression by the Trump administration.

For that reason, it is not surprising that other young Latinas pay tribute to her and are inspired by her. And now, they are trying to explain their history to the next generation.

That's how "El ABC de AOC" came about, a children's book written by feminist activist Jamia Wilson and beautifully illustrated by another Puerto Rican, Krystal Quiles, who has more than one reason to identify with the candidate. 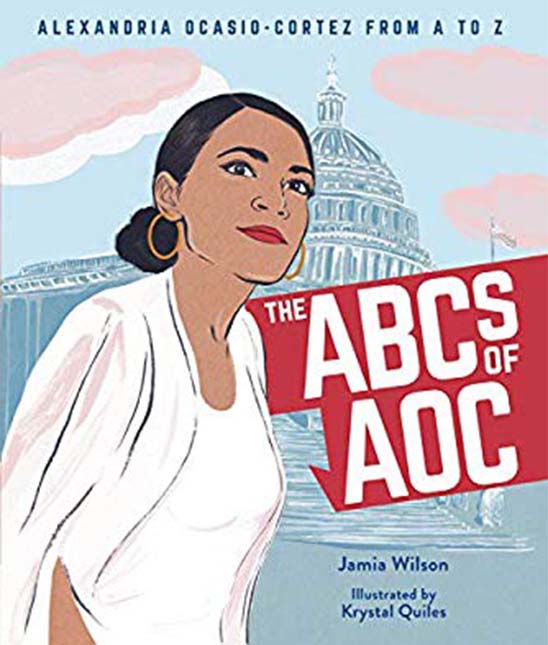 "Growing up in this city, coming from a hard-working family and working in the service industry are all things I can directly relate to, but to be so young and have already made such an impact on the world, has me in awe,” stated the illustrator to HipLatina.

Quiles illustrated each of the terms that appear in the children's book, such as "feminist" or "Latinx," but her favorite section, she says, is "B" from the Bronx, since she decided to avoid the  negative topics that mainstream media usually relates to the neighborhood and instead represent one of many community gardens, where neighbors hold open-air screenings and joint events.

Puerto Rican music and motifs—her grandparents were born on the island—have a great influence on the creativity of this artist who is immersed in another project for The Nation, where she reflects the life and struggle of migrants through drawing. She does this through color, and the combination of digital art and traditional illustration.

"I" is for "inspiration"

The "ABCs of AOC" is not the only book about the Bronx Democrat to hit stores recently.

Last May, Devil's Due Comics published "Alexandria Ocasio-Cortez and the Freshman Force," a comic to "celebrate the election of the most diverse group of freshman congresspersons in history, and spare no one in this satire that takes aim at Washington," says the official description of this series that shows Ocasio-Cortez on the cover between a blue donkey and a red elephant.

Some coloring biographies have also appeared in recent months that tell the story of Ocasio-Cortez's early years in school until her victory in the 2018 primaries. 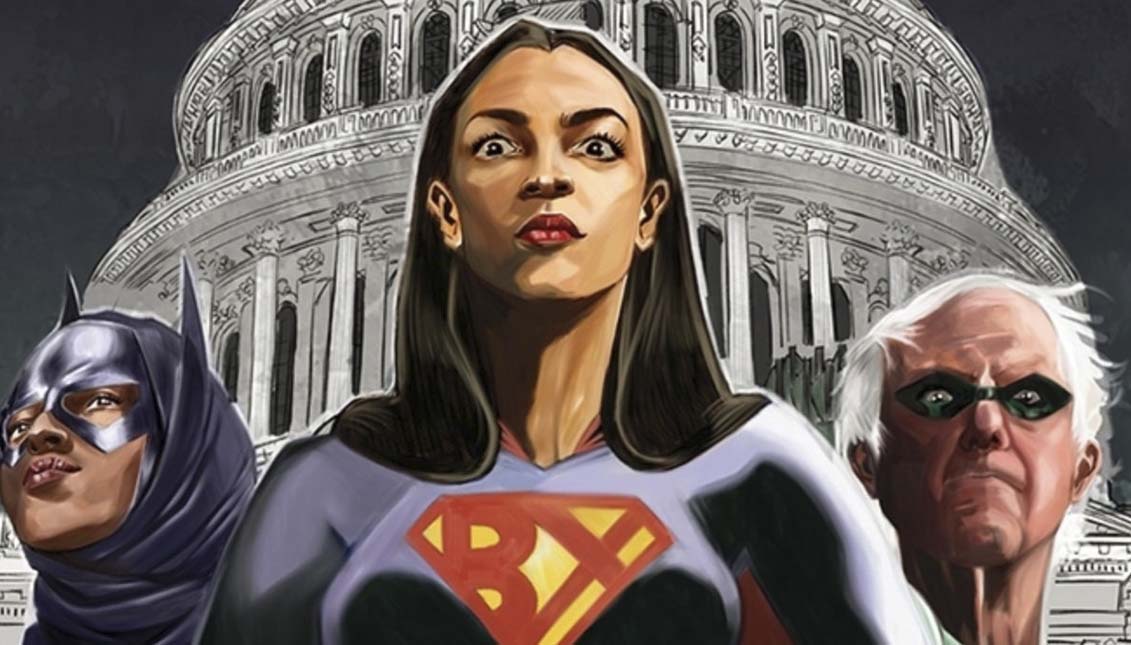 It won't be until June 2020 when "AOC: The Fearless Rise of Alexandria Ocasio-Cortez and What It Means for America" will be available in your favorite bookshop, a collection of essays that explore the figure of Ocasio-Cortez and her social and cultural impact: her influence on social media, the power of her messages, her love for dance and, obviously, her feminist activism.

To get AL DÍA Print Edition at the comfort of your home, please click here
TAGS
Alexandria Ocasio-Cortez
children books