Here are five of the immigrant poets whose work is shaping the landscape of American literature.

June is Immigrant Heritage Month, a time to celebrate and acknowledge the vast contributions that immigrants have made, and continue to make, to this country.

Nowhere is that connection clearer than in poetry, an art form which so often simultaneously holds up a mirror to society while pushing us to envision a future beyond our current limitations.

Here are five of the immigrant poets whose work is shaping the landscape of American literature. Read more below: 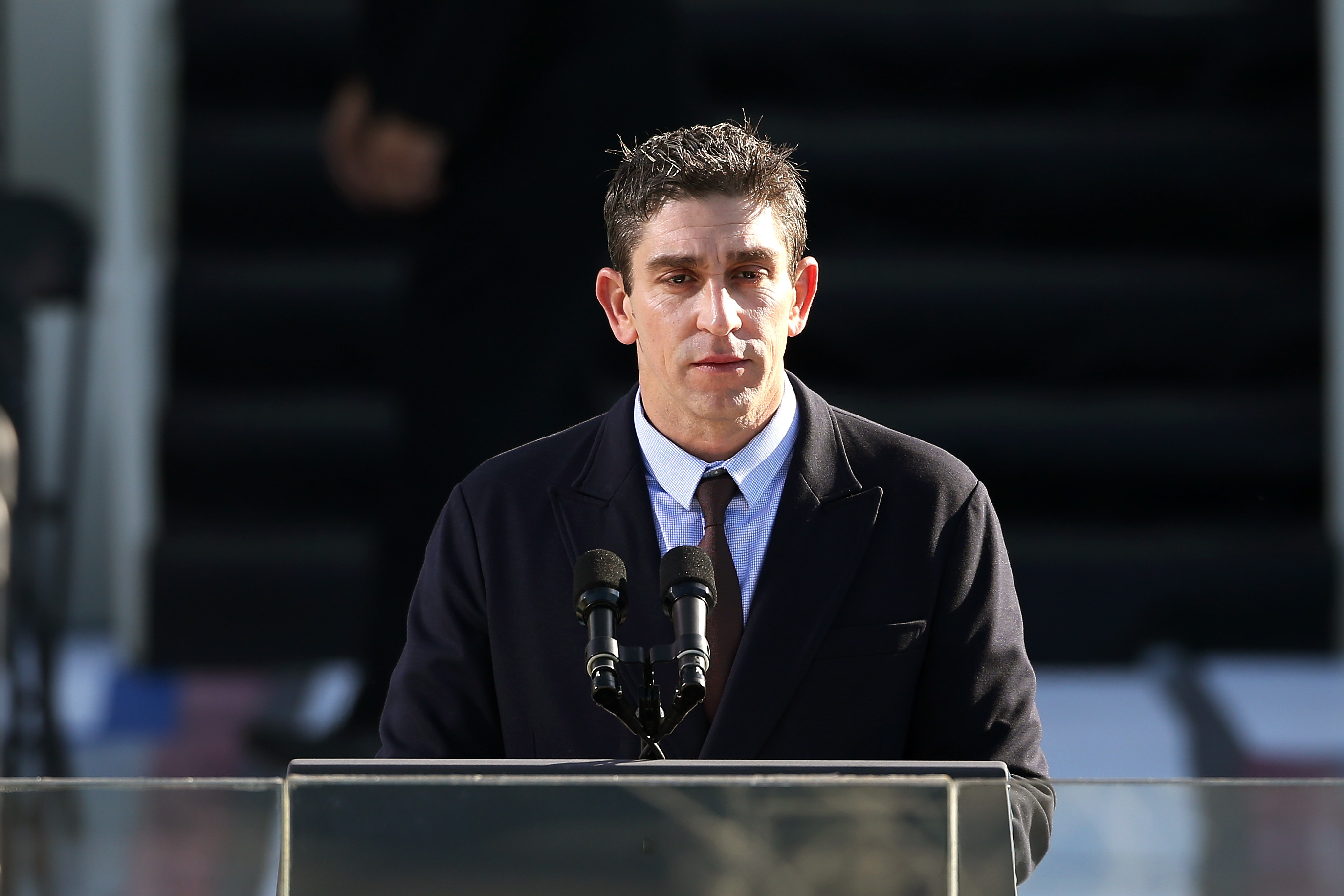 Perhaps best known to the country for his poem, “One Today,” which he read at President Barack Obama’s inauguration in 2013, Richard Blanco has a long, illustrious career in poetry. The Cuban-Spanish-American writer has received numerous awards, and has written often about his experiences as a gay Latino immigrant man in the United States. 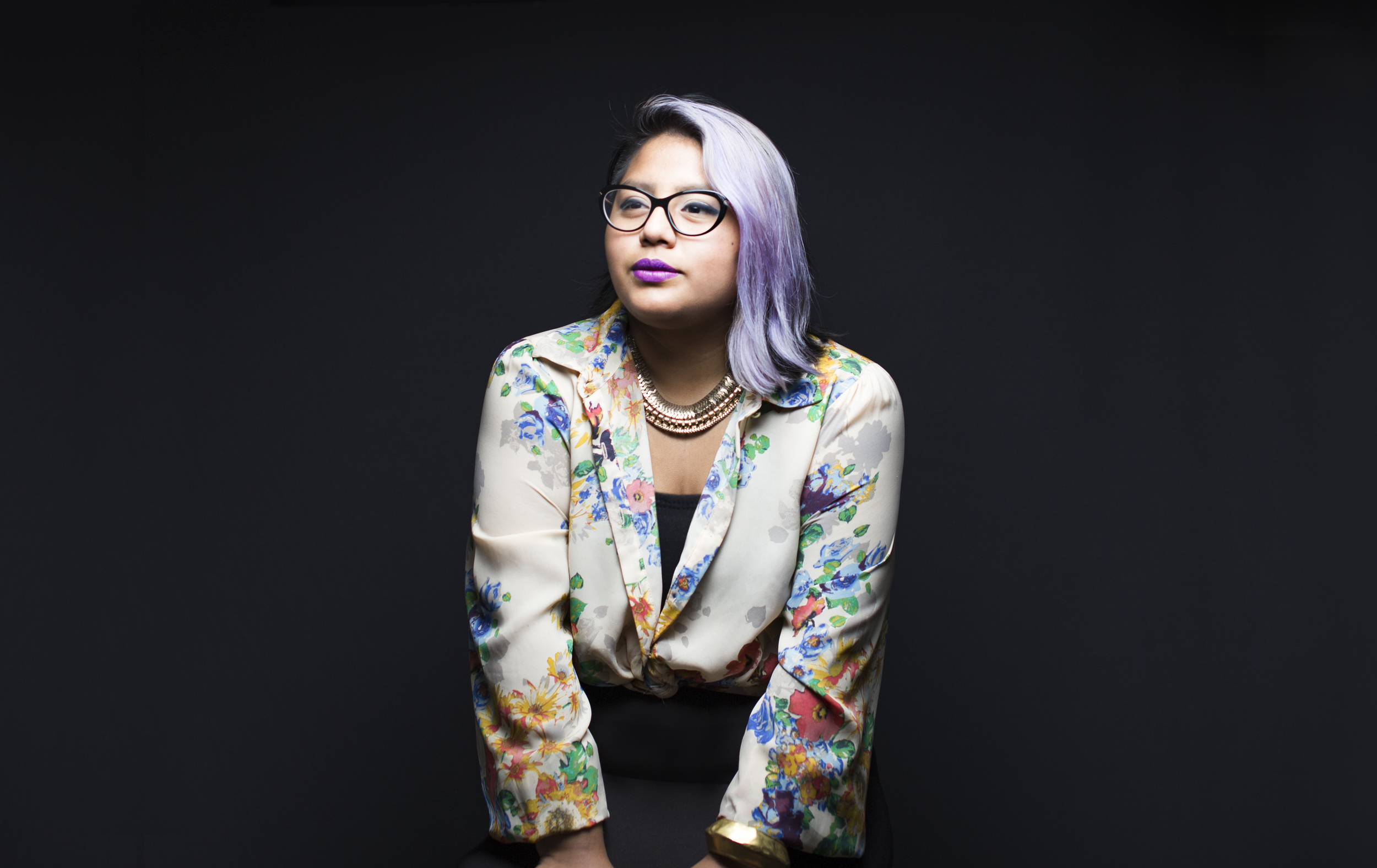 A queer Latinx poet born in Cuenca, Ecuador, and raised in Harlem, New York,    Guiñansaca has fused their art with activisim by creating their own work and participating in collectives such as CultureStrike. They self-published their first chapbook, “Nostalgia and Borders,” in Dec. 2016, and in 2020 they are launching Alegria Press, a publishing house for undocumented writers. 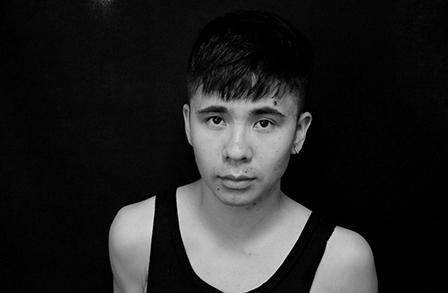 One of the most widely acclaimed new voices in American poetry, Vuong’s 2016 debut poetry book, “Night Sky with Exit Wounds” received countless awards, including the Best Book of the Year Award from the New York Times and the prestigious T.S. Eliot Prize. His poems are delicately crafted, yet shockingly powerful explorations of his Vietnamese immigrant family’s story and his own navigation of identity growing up in the United States. 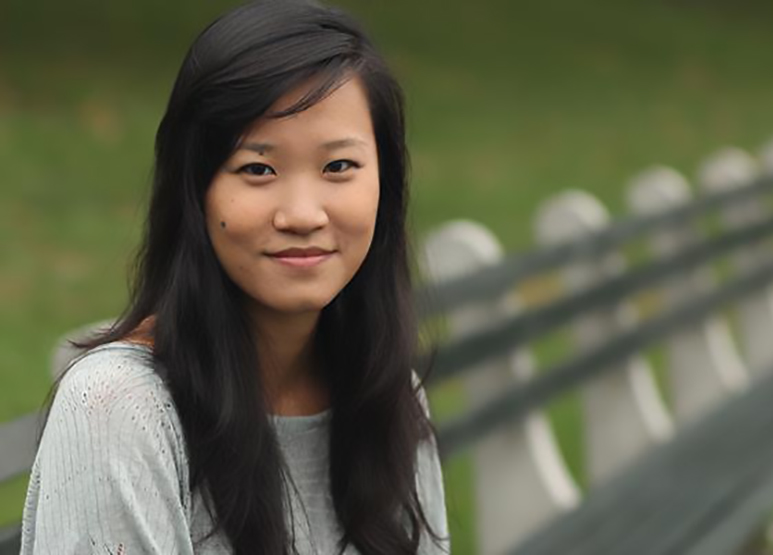 Xie, born in Hefei, China, lives in New York and writes about the unending dance of those identities, environments and cultural touchstones that often bleed into another within the immigrant experience. Her most recent poetry book, “Eye Level,” was the winner of the 2017 Walt Whitman Award of the Academy of American Poets and a finalist for the National Book Award. 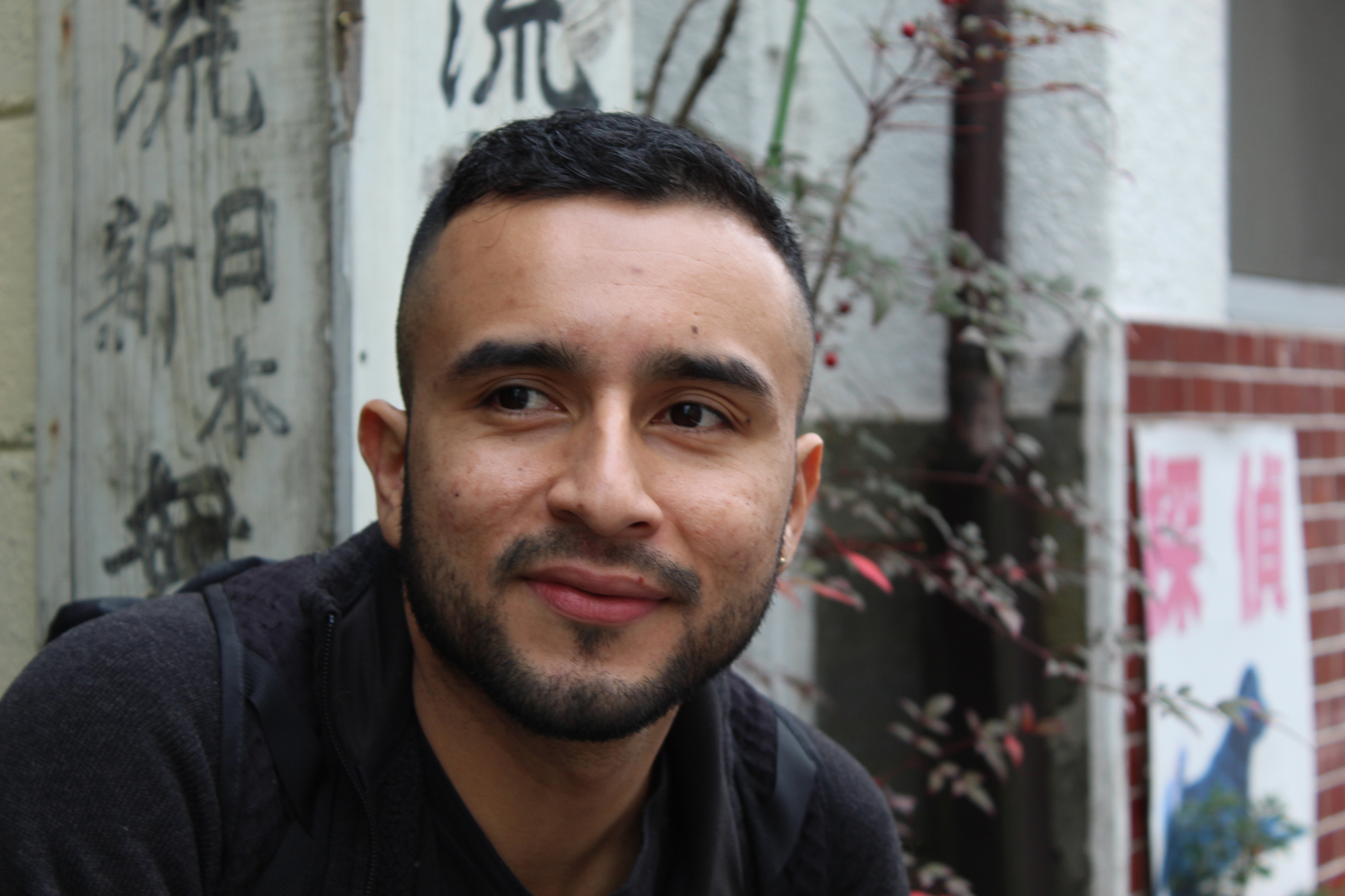 Featured in Best New Poets 2013, Zamora has already made a mark with his first poetry book, “Unaccompanied.” His poetry explores in part from his experience migrating from the small town in El Salvador where he was born to join his parents in California at the age of nine, as well as the impact of the Salvadoran Civil War and the history of the U.S. and Central America.

To get AL DÍA Print Edition at the comfort of your home, please click here
TAGS
Immigrant Heritage Month
poetry