The conclusion of the Violet Evergarden and Demon Slayer sagas will be released in U.S. and Mexican theaters. Why are Latinos fascinated by anime?

Violet Evergarden: The Movie has now been announced in theaters across the continent bringing the Netflix anime franchise and manga series to a conclusion. Funimation has announced that it will be available on March 30 in Japanese with subtitles.

Konninchiwa! has made a similar announcement for Mexico and Latin America with what is expected to be a final cult and collective ending for all fans of the work of Kana Akatsuki and Akiko Takase animated by Kyoto Animation.

The last piece of the franchise directed by Taichi Ishidate follows protagonist Violet Evergarden as she must heal her mind after being used as a weapon during the war as well as decipher the emotional meaning of Major Gilbert's last words. 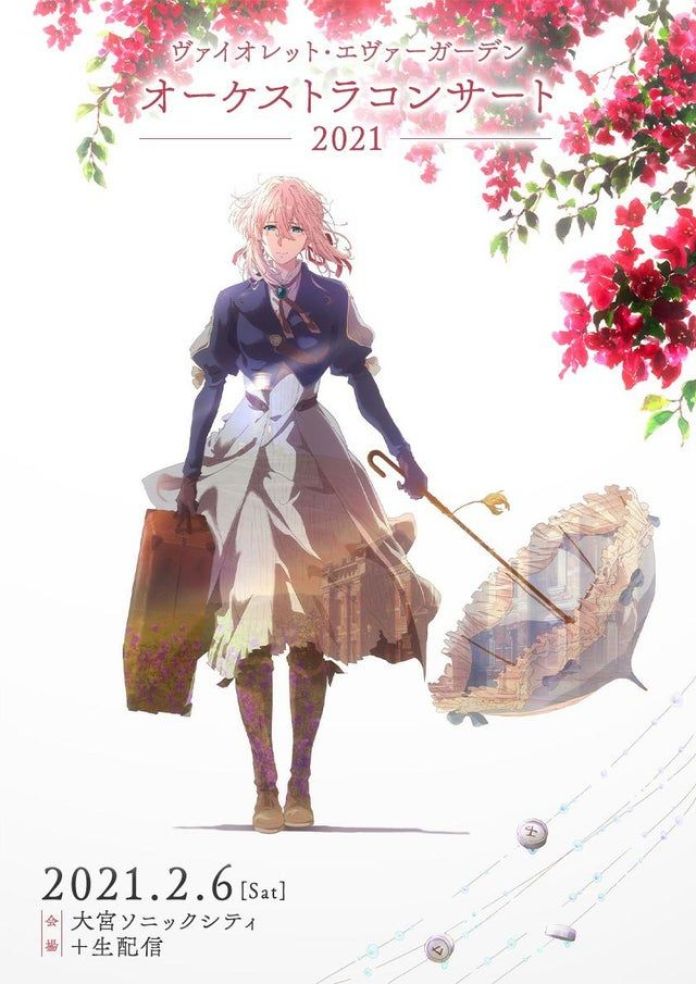 All this while the protagonist approaches the new job as an "auto memory doll", the name for the women writers in charge of putting words to the feelings of others. Her assignment will involve writing a letter for a young orphan boy.

Released in Japan last September 2020, it quickly made it to the annual top and won the awards for Best Animation, Screenplay and Direction at the Tokyo Anime Awards in 2021.

Every week some news article with pirated links to watch the weekly episode of Attack on the Titans or One Piece appears among the most visited hyperlinks of the Latin audiovisual industry.

The numbers don't lie, since young Latinos are avid consumers of new anime releases far beyond the offer established by the usual streaming platforms.

Therefore, when a production company takes a risk and coordinates the releases or translations, there is a high chance of success. Sagas such as Puella Magi Madoka Magica or Death Note have become cult products that, after their success, were acquired by large companies.

But not always the viewer has that luck and quiet often must seek them out.

Two examples along these same lines are Konninchiwa!'s acquisition of the highest-grossing anime ever, Demon Slayer: Mugen Train, to be released in April in Latin America.

However, the arrival of the even more cult hit Rebuild of Evangelion has to wait.

Its new finale entitled Evangelion 3.0+1.0 Thrice Upon a Time has earned over $48.7 million without leaving Japan, but again the infrastructure has failed to deliver a coordinated world premiere that would have been a success.

Hopefully the prejudice against anime will continue to fade and the passion of so many viewers will be enjoyed more openly and legally.

To get AL DÍA Print Edition at the comfort of your home, please click here
TAGS
anime
manga
estrenos

'Imparables': The intimate documentary from the other side of Red Bull Batalla de los Gallos