'Imparables': The intimate documentary from the other side of Red Bull Batalla de los Gallos

It's a visual testimony of 10 days leading up to the International Final and how the first and second place victories affected them weeks later.

Imparables is a documentary about the most intimate side of Red Bull Batalla at its 2020 International Final, and it is now available to watch.

It's a visual testimony that fans don't know how much they need to complement the memory of that experience until they see it and appreciate the more nervous and human face of the MCs before they jump on stage and become the lyrical beasts we know. 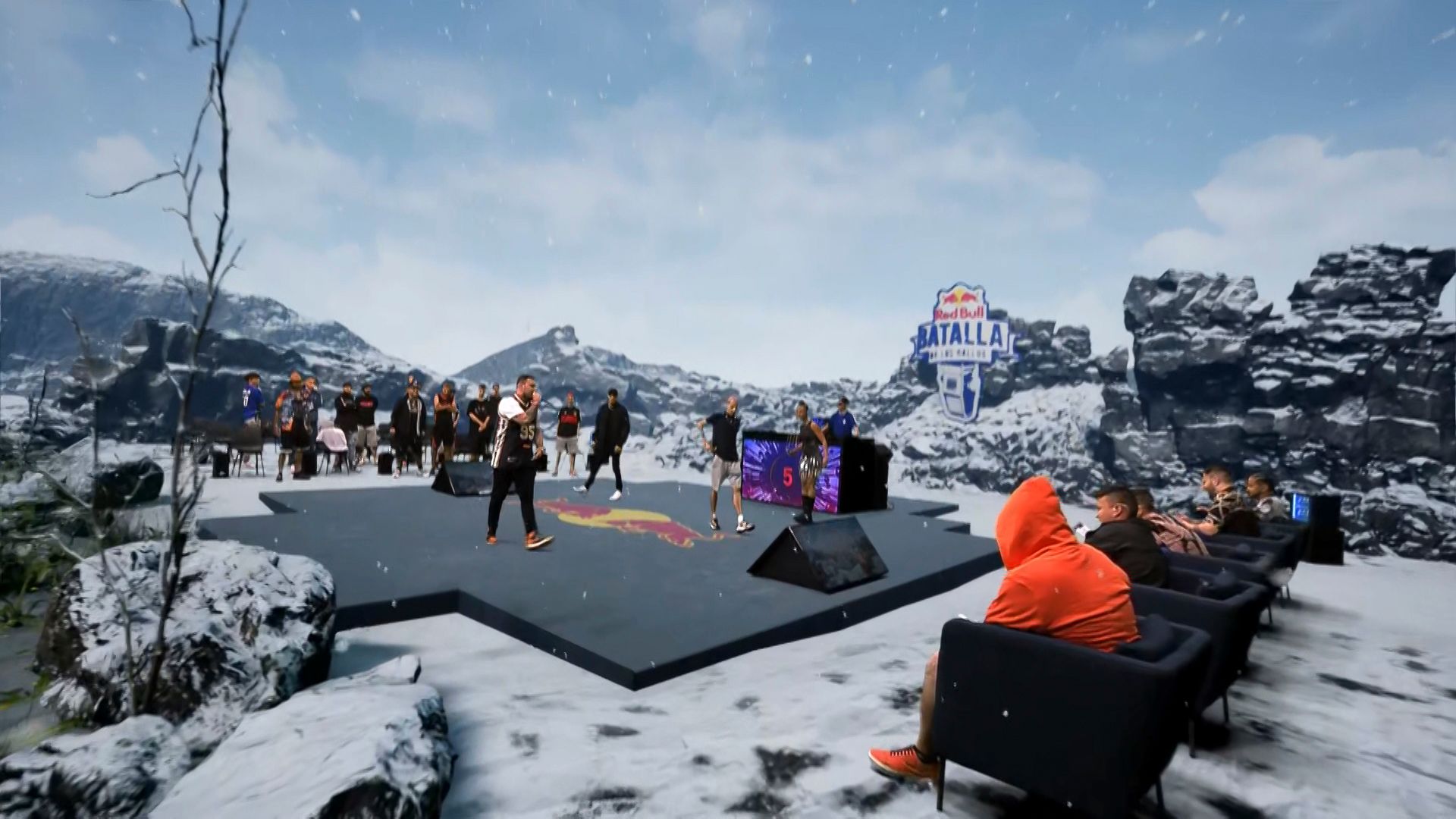 The documentary addresses both the journey of the sixteen contestants and the incredible logistical challenge of creating a stage to match the presence of the absent audience. Fans will see the complications of creating a virtual stage and, above all, the talent of the Latin rappers, especially the unexpected winner Rapder.

Imparables explores the technological challenge of building in an isolated place that kind of virtual stage and refreshes with the viewer the most important surprises of the final like Éxodo Lirical's victory over Bnet or Rapder's victory over Skone. 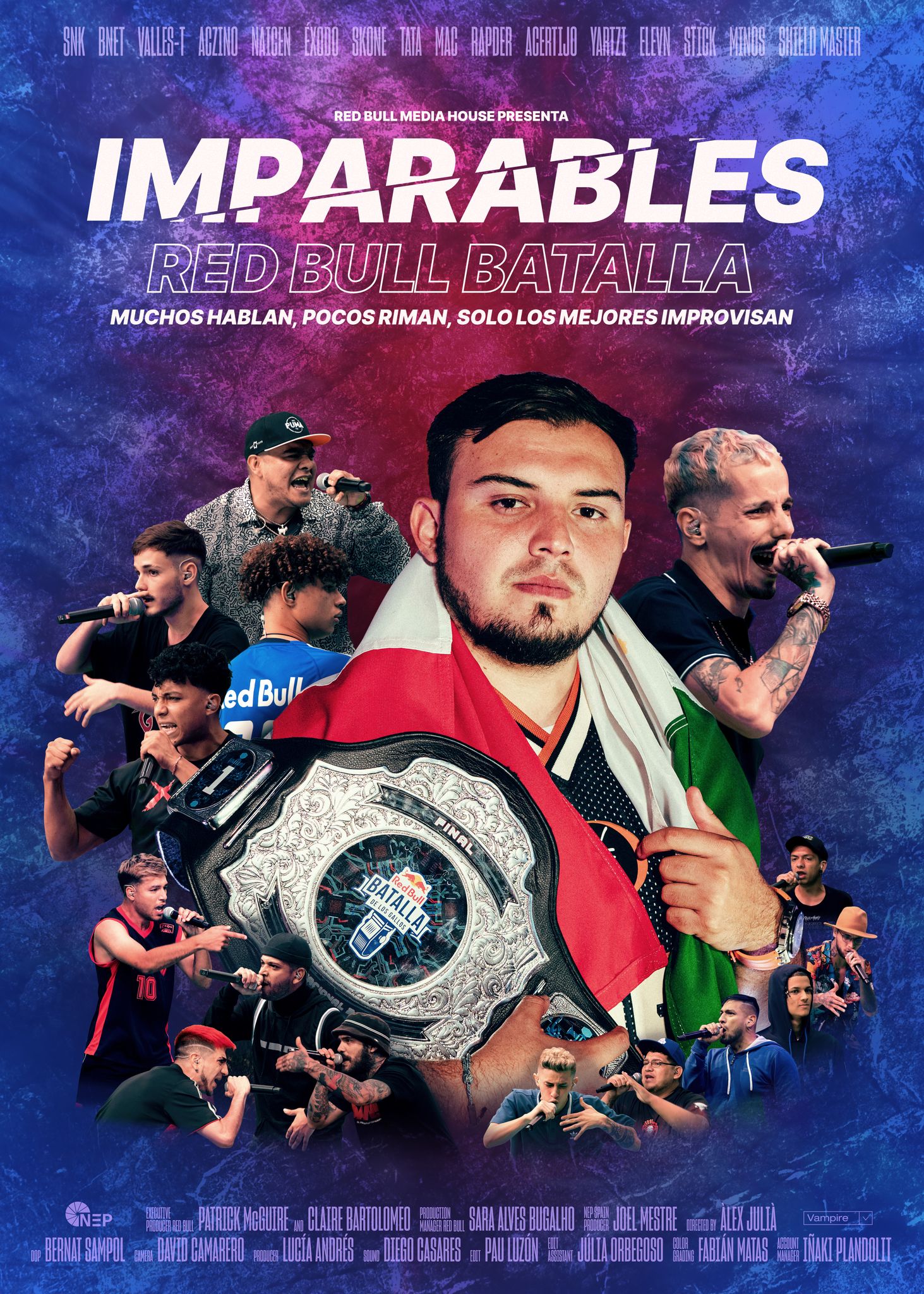 It also aims to celebrate the fifteenth anniversary of a competition that has continued to grow and that in the 2020 edition, held in the Dominican Republic, selected the champions from among 17,000 aspirants from eleven countries: Chile, Colombia, Peru, Ecuador, Argentina, Uruguay, Costa Rica, Mexico, the Dominican Republic, the United States and Spain.

The documentary begins with the arrival of the participants to the country and the three-day isolation they had to endure before disembarking in a paradisiacal hotel where the nerves of all the contestants were already shared. 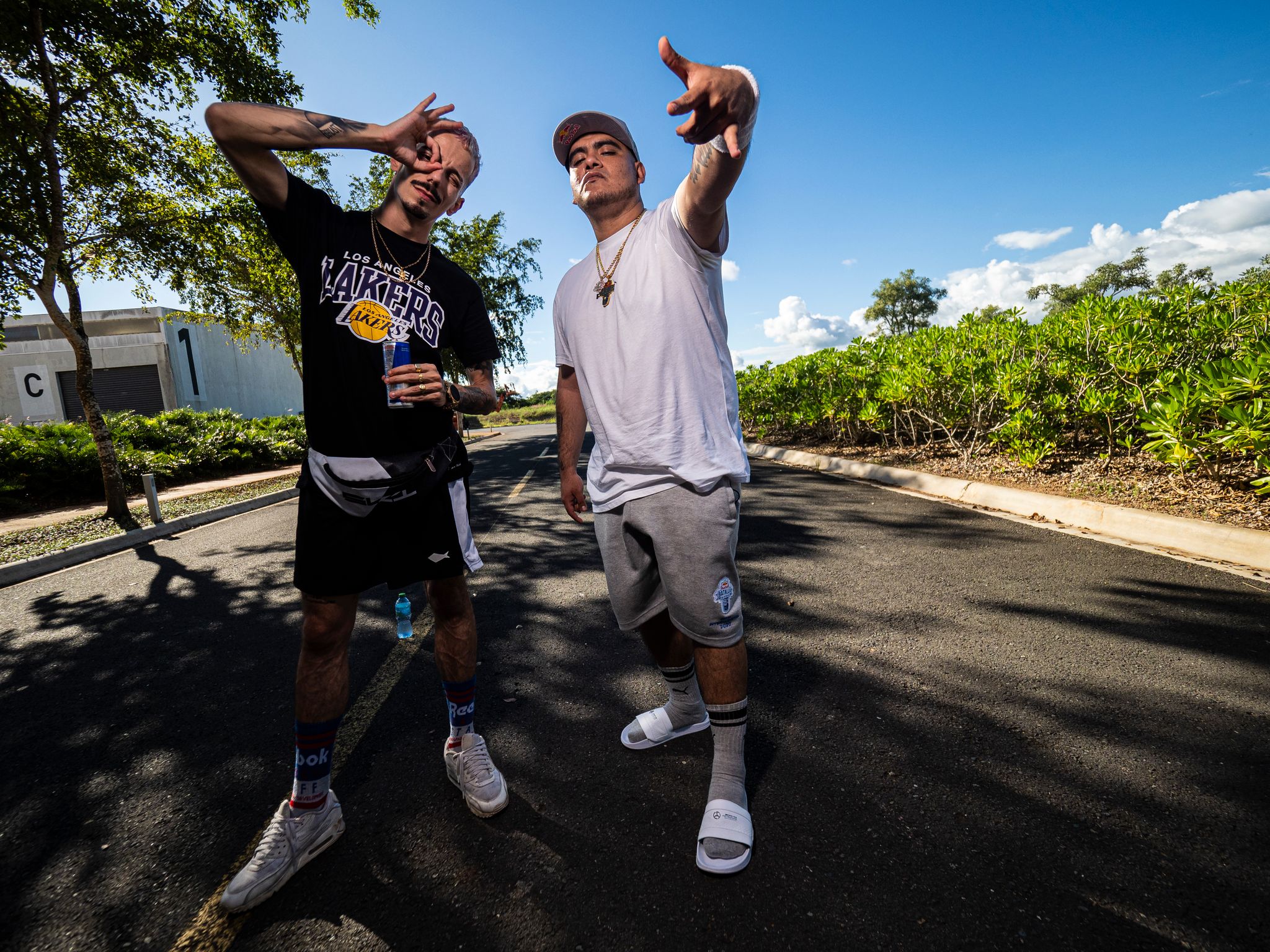 The other side of freestyle

Red Bull Batalla in particular and freestyle in general have a wonderful side, which is the union of very different cultures and styles that sometimes discover on stage many more common links than language or musical taste. It is a slower process, which is hard to appreciate in the furor of competition, but which documentaries like this one bring to light.

In the film there is a calm conversation on the beach in which the local Shield Master rambles on about how difficult it is in some countries to make a living from rhyming after we have seen the Spanish two-time champion, Skone, talk about how he has been professionalizing for five years. Questions about the future of the scene are in the air. 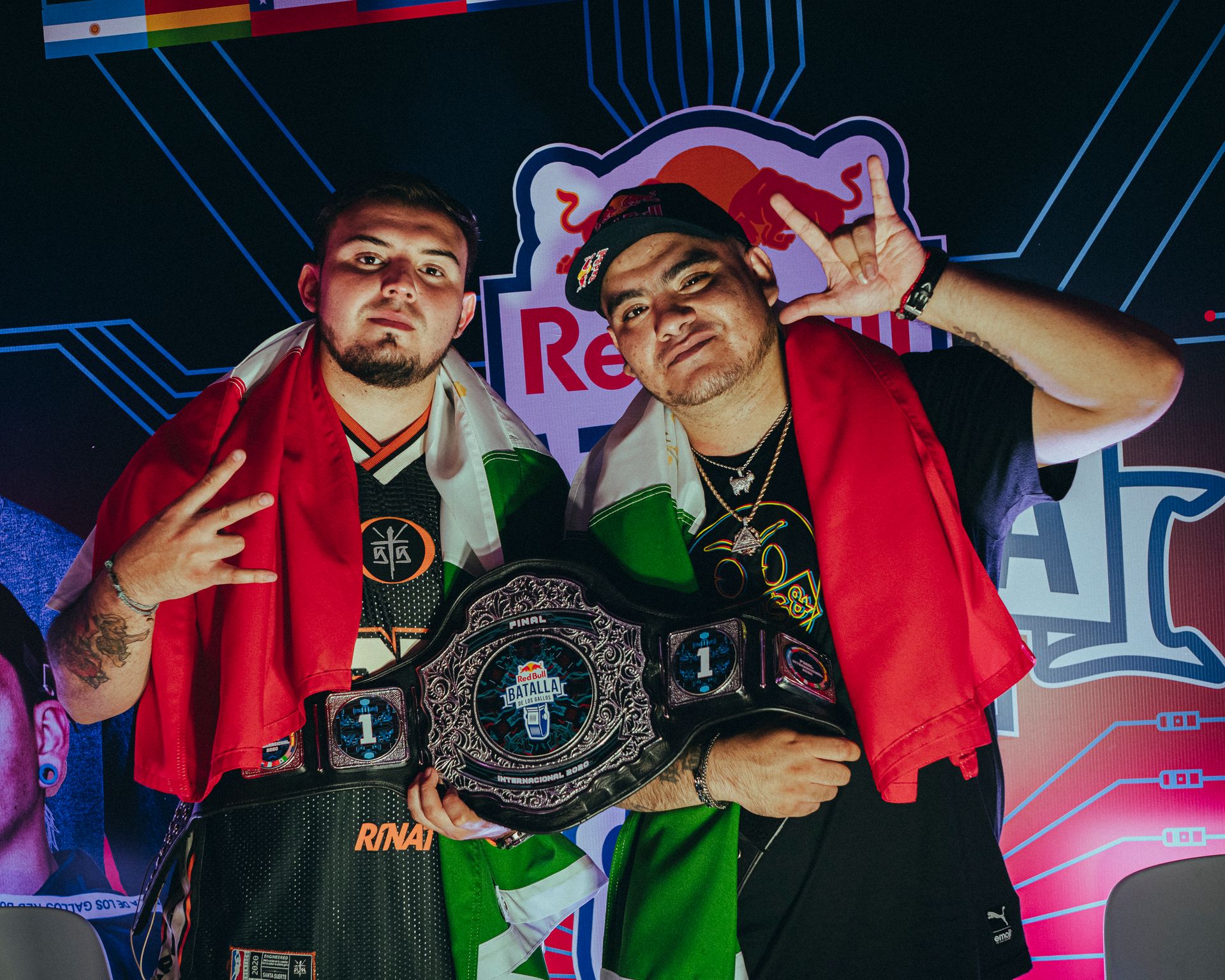 There is also a more complete view of the winner Rapder: someone who is overwhelming on stage becomes a sea of tenderness as he shares his victory with his mother.

The documentary also follows Rapder's life two weeks after the event to show us a calm, focused kid who just weeks before had to deal with a major anxiety crisis and now must learn to share the weight of a title of that kind.

In other words, the hidden side of rhymes.

The persecution of "trap de cria"

An app to bring all freestylers together

The magical wishes of Melii, the artist who has a soundtrack to Beyoncé's IVY PARK

In honor of Puerto Rican rapper Big Pun, The Bronx names a street after him