Polgovsky is one of the best documentary filmmakers of his generation. Photo: Filmaffinity

Six films from the iconic Mexican director will be available to stream starting next Thursday, May 13.

Dystopias and shamans in Eugenio Polgovsky...

The streaming platform for documentaries and art films OVID.tv has announced the exclusive premiere of the complete filmography of the late Mexican filmmaker Eugenio Polgovsky beginning Thursday, May 13.

Hailed as "one of the best documentary filmmakers of his generation" and one of the leading figures of recent Latin American cinema, Polgovsky's work narratively journeys through the past, present and even the future of diverse areas of Mexico such as El Santo de Juanacatlan, rural landscapes or the desert-like San Luis Potosí. 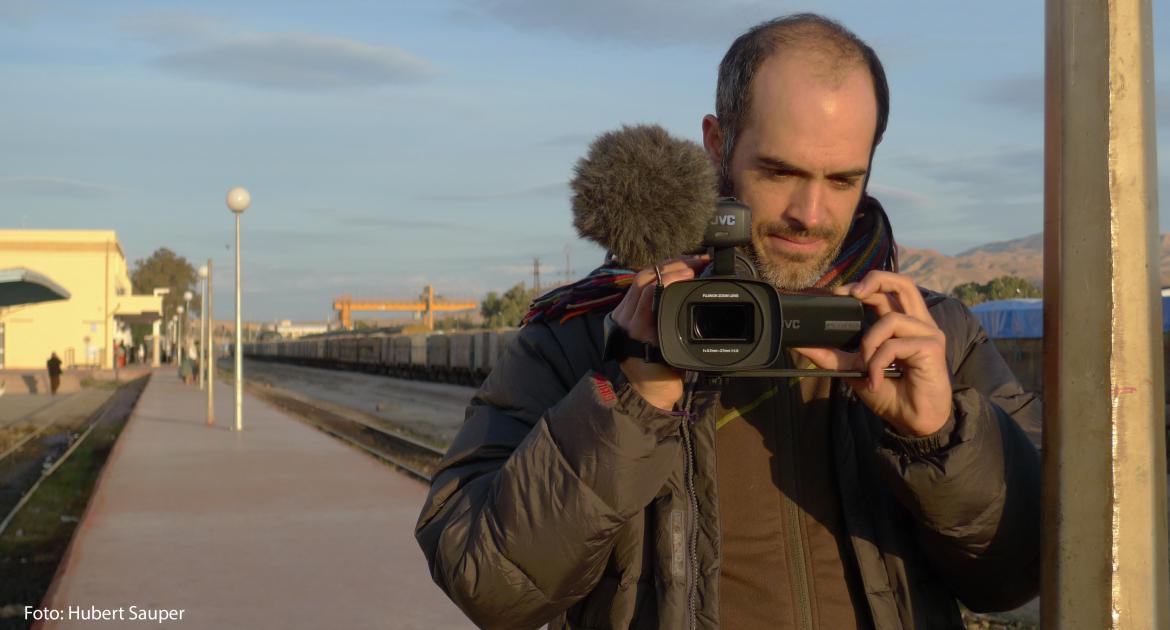 Polgovsky was born in Mexico City in 1977 and became an influential and accomplished director, photographer and cinematographer, focusing his attention on issues of social justice, tradition and class inequality. He used an innovative and lyrical visual language combined with intricate sound design and a masterful use of montage to construct intimate narratives.

Polgovsky passed away in London in 2017 having become one of the great chroniclers of his generation, committed to all proletarian and indigenous strata, as well as a capable director of great versatility. He won the UNESCO World Photography Competition "Living Together" in 1994 and founded years later the production company Tecolote Films.

Starting next week, his work will be available for those who want to dig deeper and for the new generations. A filmography to discover Mexico

Polgovsky's debut documentary, Trópico de Cancer (2004), won awards worldwide, including the Ariel for Best First Documentary from the Mexican Film Academy, the Joris Ivens Award from Cinema du Réel, Best Documentary in Lebanon, Korea, Morelia and the Mexico City Contemporary Film Festival (FICCO), among others. The Museum of Modern Art in New York presented the film as one of the most innovative contemporary films in the region as part of the "In Focus: Cinema Tropical" series. 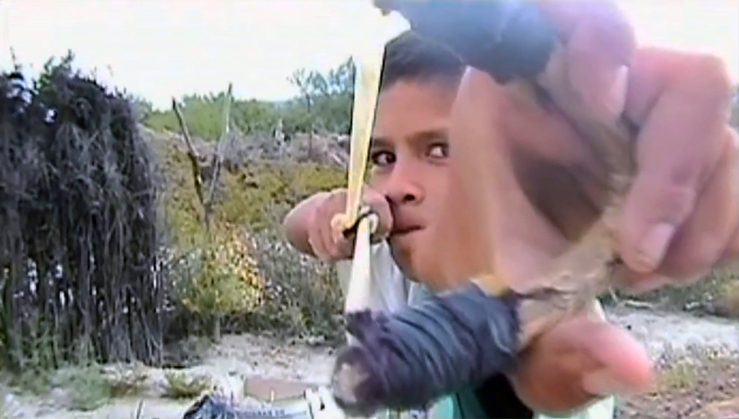 The Inheritors (2008) had its world premiere at the 65th Venice Film Festival and was the first documentary to compete in the Berlinale's Generation Kplus section. It chronicles the labor exploitation of children in the Mexican countryside and that of the resources that surround them and was acclaimed as "a dusty poem.... [a] no-holds-barred portrait of the rural poor in today's Mexico."

His last two productions, Un salto de vida (2013) and the feature film Resurrección (2016), dealt with the rescue of a polluted river in Mexico and the survival of an adjoining village, respectively. In short, a filmography that never ceased to pay attention to the mutations and movements in his native land.

To get AL DÍA Print Edition at the comfort of your home, please click here
TAGS
documentary
artistas mexicanos