A Miracle on Día de Muertos: When Selena Quintanilla appears on a pumpkin

The San Antonio artist Arthur Alaquinez did a realistic and sweet tribute to the Mexican diva near the 25th anniversary of her death.

The fans of the Queen of Tejano are so creative on honoring her memory that even Jack O’ Lantern would get jealous of the deceased singer.

A Miracle on Día de Muertos: When Selena...

Remember the time Christ’s face appeared on a slide of ham? And what about the time he appeared on a toast? Well, this time was singer Selena Quintanilla's time to appear.

Although the diva has become a cult celebrity for her millions of fans, her appearance in a Halloween pumpkin is not divine.

Inspired by the Dia de Muertos' Catrina, Arthur Alaquinez wanted to honor the Queen of Tex-Mex music who passed away in 1995, just as he did with other celebrities such as basketball players Danny Green and Manu Ginobili, or martial arts sportsman Conor McGregor.

He spent a couple of days working very carefully and carved the diva’s face with her curly hair and her deep look on the pumpkin, then Alaquinez added black paint to the shadows, and the result was amazing, as you can see on his Instagram account. 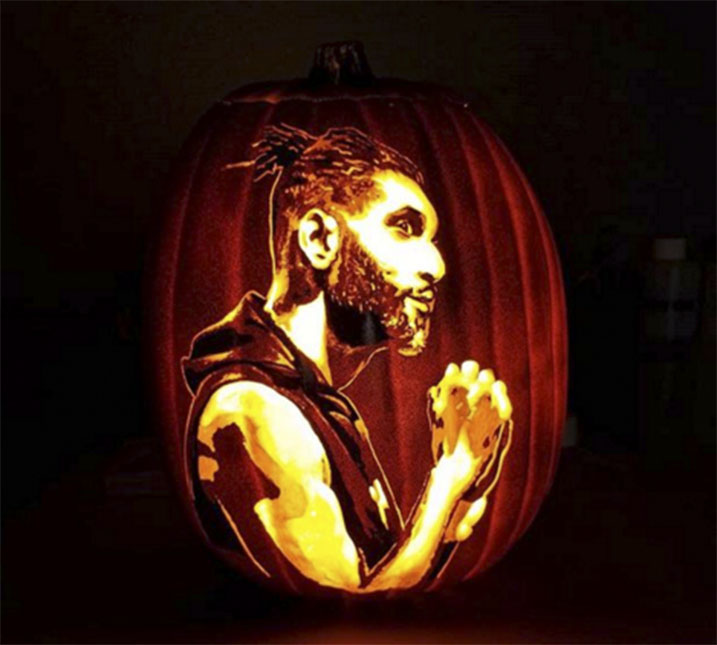 But this is not the only artist who waited for these celebrations for doing a tribute to the tragically deceased singer.

In San Antonio, a stunning Selena-Catrina sculpture amazes peasants who run into her.

The art Studio managed by the Mexican artist César Menchaca - known for boosting the Huichol art - built this giant Quintanilla tribute clothed on a similar dress she was wearing during her last concert.

Almost forty Huichol artisans worked to create a sculpture made with more than two million beads of “chaquira”. 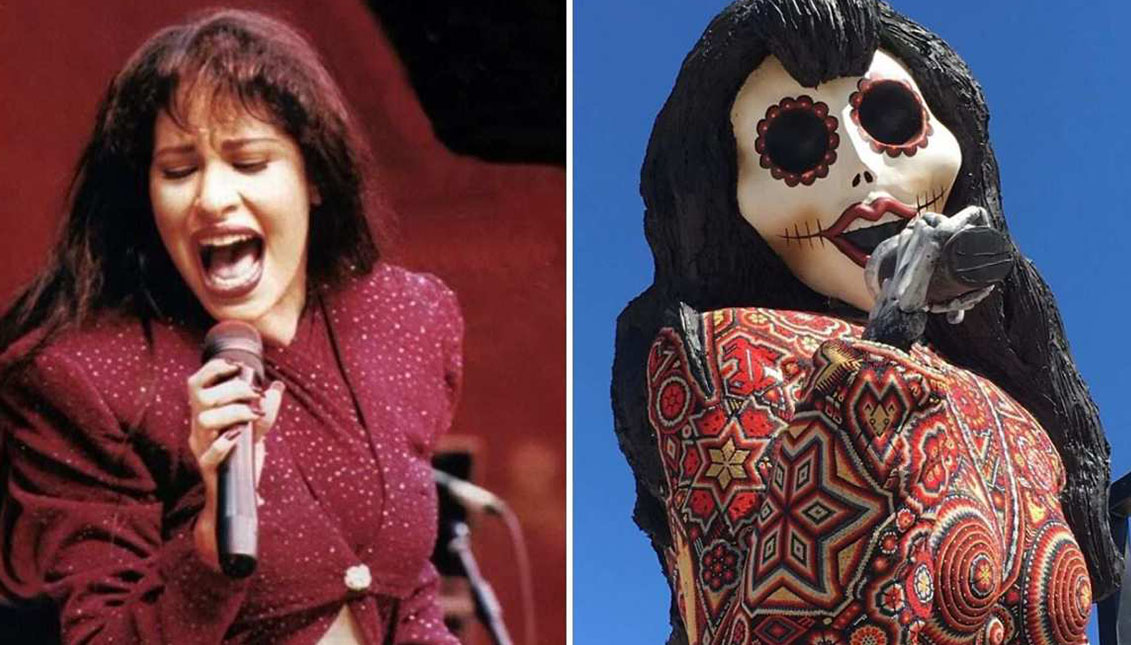 It is usually said that for being a “real” celebrity you must have your own statue, but Quintanilla doesn’t need ceremonies nor institutional hypes for ruling on her own merits, both in music's paradise and the afterlife.

To get AL DÍA Print Edition at the comfort of your home, please click here
TAGS
selena quintanilla
Haloween
Art